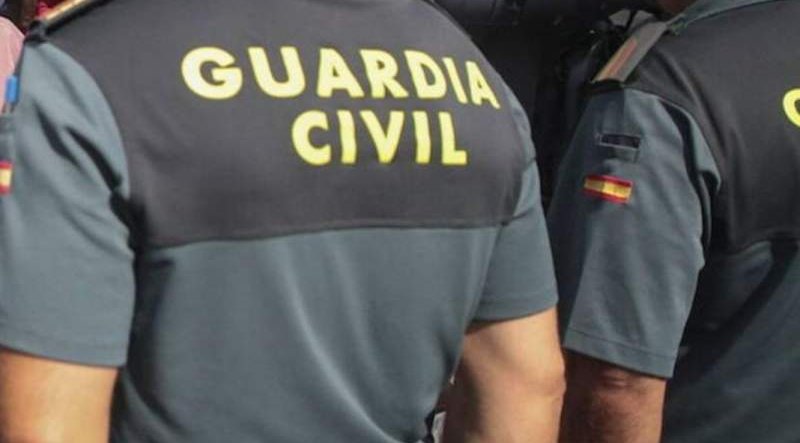 A GUARDIA CIVIL officer is facing prison for saying that a superior officer smelled bad.

The Prosecutor’s Office of the Second Territorial Military Court of Sevilla is asking for nine months in prison for a Guardia Civil officer who they say insulted a superior officer in a letter in which she said that he was “not very clean” and gave off a “foul odour”, according to national Spanish daily 20 minutos.

The officer says that she has been the victim of harassment since she refused to reduce the degree of surveillance for a victim of gender violence in 2017.

At the time, she was stationed in Chipiona (Cadiz) and was in charge of the gender violence unit. She was ordered to lower the risk status of a young local woman who had reported death threats and assaults from her partner, and she refused to do so.

The attacker, who was arrested, also threatened the Guardia Civil and caused damage to an official vehicle, and she asked her superiors to activate protocol for protection f the authorities.

She wrote in a letter that “every time she saw him, he had not taken care of his appearance and was untidy, as well as smelling bad and showing very unpleasant rings of sweat under both arms” which she said gave a bad image to the force, while pointing out that he had a “fetid odour” which made it unpleasant for her to be near him.

The prosecution is charging her with writing “injurious content” against the officer, which they say constitutes a crime of insults to a superior, which is punishable in the Military Penal Code.

As well as the requested prison sentence, she is facing suspension.

The private prosecution is asking for two and a half years in prison and compensation of €15,000 for damages.

The Guardia Civil union has complained that this issue should have been resolved with between five days or a month suspension without work or pay, or loss of destination, “without the need to take her to jail.”