Huge Twist In The Case Of The Severed Penis In Zaragoza 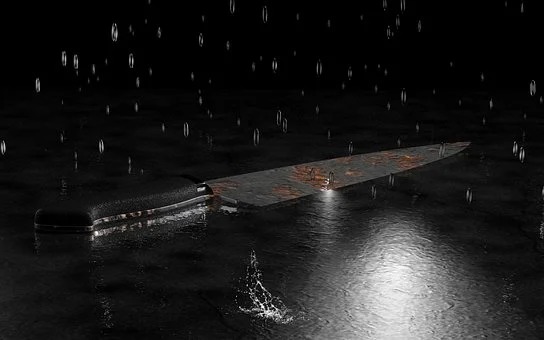 Huge Twist In The Case Of The Severed Penis In Zaragoza Credit: Pixabay

They say that truth is often stranger than fiction, and never has that been more true as an already bizarre case has been flipped on its head on the first day of court. Aaron Beltran, otherwise known as Spanish rapper Sanatorio del Atico, stands accused in Zaragoza of chopping off the penis of his roommate, a Brit teacher named only as Andrew B, in exchange for €250. The prosecution claims that the expat offered his friend the money so that he could post the gruesome video of the ‘operation’ online, and agreed to pay even more depending on how many ‘likes’ the footage received.

However, attorney for the defence Claudia Melguizo called for immediate acquittal on the opening day of the trial, Monday, March 1, after the victim took the stand. Under oath, Andrew B claimed that he had in fact removed his own penis and that his roommate didn’t commit the crime. “I am a man of conscience and I cannot condemn a person who did nothing,” the English teacher said. When asked why he didn’t come forward sooner, he told the court that he was afraid.

“I went to my room and cut it myself,” he explained, although he pointed out that he has “a psychotic problem” and that he did not remember the event very well. “I was not sane at the time,” he added.

For his part, Mr Beltran, who is facing four and a half years behind bars if convicted, has completely denied his involvement, claiming that the pair consumed four bottles of wine and drugs before the victim dismembered himself.

The court has nonetheless argued that Andrew’s statement is inadmissible as it was made under the warning of false testimony and because article 730 of the Criminal Procedure Law states that “it can only be made in cases of non-appearance of witnesses.”

Police reported to an address at Calle Calatayud in Zaragoza in March 2019 and found the 35-year-old Brit bleeding profusely outside his home. He was transferred to hospital and his penis was reattached during emergency surgery on the same day.

The indictment against Beltran states: “On the afternoon of March 8, just before 7.15pm when both men were in the victim’s bedroom, Andrew tied his pyjama cord round the bottom of his penis to avoid haemorrhaging.

“The accused, who was sat on a chair in front of him, cut his penis with a 12-inch kitchen knife which was never found because the accused got rid of it.”

Thank you for taking the time to read this news article “Huge Twist In The Case Of The Severed Penis In Zaragoza”. For more UK daily news, Spanish daily news and Global news stories, visit the Euro Weekly News home page.