Key road in Axarquia the sixth most dangerous in the country 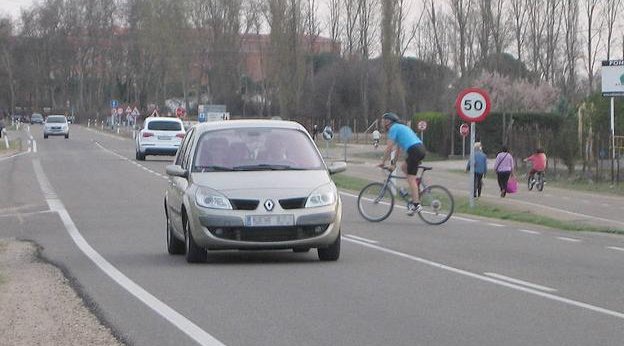 Key road in Axarquia the sixth most dangerous in the country.
THE old N-340 that connects Nerja and Almuñecar has featured as one of the most dangerous stretches of road in Spain for at least a decade in data compiled by the Royal Automobile Club of Spain (RACE).
The statistics show a high accident rate, especially among motorcyclists and, in the latest report, the ‘EuroRAP 2020’, it once again finds itself in the top 10.
The section of the old N-340 between Maro and La Herradura has registered seven accidents in three years, the vast majority of them motorcyclists, leaving six seriously injured and one dead.
Specifically, the route between kilometre points 296.4 and 312.9 ranks as the sixth road with the highest level of danger, with a score of 93.6.
Ahead, as the most dangerous route in Spain, is a section on the N-240, between kilometres 303 and 316.8, in the province of Huesca, with a risk index of 118.9.
The section in the Nerja district, which is reportedly ‘highly frequented’ by motorcyclists, particularly at weekends, is the responsibility of the Ministry of Development.
It runs through the urban area, from the border with Torrox to the district of Maro, and from this point presents many slopes and bends as it crosses the rugged landscape that make up the confluence of the Sierras Tejeda, Almijara and Alhama natural park.
In 2020 there were 28 deaths on the roads in the province of Malaga – up seven on 2019.
But according to the General Directorate of Traffic (DGT) and the Ministry of the Interior data for Spain as a whole in 2020 shows a “historical” decrease in mortality on interurban roads, undoubtedly motivated by the reduction in mobility caused the pandemic.

Thank you for taking the time to read this news article “Key road in Axarquia the sixth most dangerous in the country”. For more UK daily news, Spanish daily news and Global news stories, visit the Euro Weekly News home page.