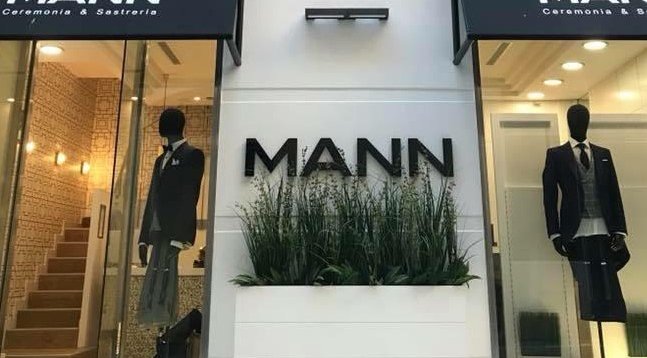 Local tailor chosen to dress Spanish Film Festival Goya Awards’ nominees.
BASED in Malaga, MANN Ceremony and Tailoring, will collaborate once again with the Academy of Motion Picture Arts and Sciences to provide outfits for the Goya Awards team.
“It’s a true honour to announce another year that the Film Academy once again trusts Mann Ceremony, for the 35th Goya Awards Edition, even though it will be very different this year. It’s a pleasure to be chosen to be part of the celebration of Spanish Cinema,” said MANN CEO Carmen López.
The event, hosted by Antonio Banderas and Maria Casado, is due to take place at the Teatro del Soho CaixaBank in Malaga on Saturday, March 6.
In the past, MANN has provided outfits for more than 40 directors, actors, nominees, personalities, “a true achievement for a Malaga tailor shop,” added Carmen López.
Over the course of the next few days, staff will be carrying out “the pertinent tests, choosing the best option for everyone, and being caught up in the excitement of the most important event in the national cinema”.
The red carpet will be absent from the 35th Edition of the Goya Awards, and neither diginitaries nor the public will be allowed to attend.
The only people who will attend in person are the presenters, award-makers and invited artists.