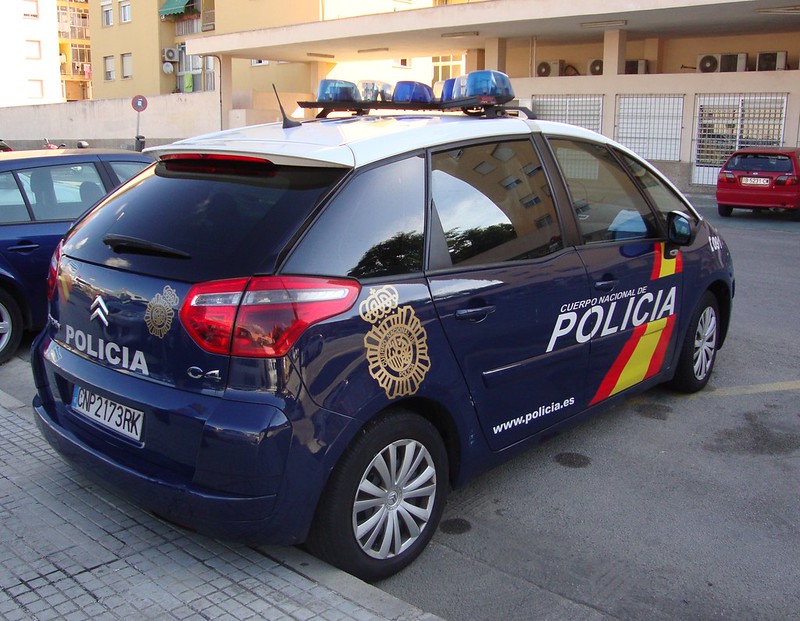 National Police have arrested four people during two operations against a criminal gang suspected of the introduction and distribution of counterfeit currency in Spain.

In the province of La Coruña, two people were arrested on suspicion of introducing counterfeit US $100 notes into banks, while in a separate operation carried out in Madrid, two people who were engaged in the purchase of high-end mobile phones, always making their payments using counterfeit €50 notes, have been also arrested.

The first part of the investigation began in October 2020 when officers were alerted to the appearance of notes of the same value, with identical serial numbers, being deposited into different banks in La Coruña, and the serial numbers, in fact, matched those found on forged notes in a previous operation as a result of which a Spanish individual was arrested for the crime of counterfeiting US $100 notes.

In total, officers discovered 43 counterfeit notes totalling US $4,300, which would have been introduced into bank branches always via the bank’s counter.

By conducting a surveillance operation, police officers were able to identify the persons who were depositing the forged currency and exchanging it for legal currency, and then in February, the person responsible for printing the forgeries was also identified and arrested.

The second part of the operation was initiated in August 2020 when the police were tipped off about an individual who was purchasing top-of-the-range mobile phones and paying for them with what turned out to be forged €50 notes.

The first individual was soon identified as a male of Brazilian origin, and then, his accomplice was soon identified as well, as the person who would take the mobile phones from the first man, and proceed to offer to sell them to stores that sold electronic devices, and officers found this had been done at least six times to date.

After a surveillance operation on the suspects, two males aged 33 and 28 were arrested at the end of January.

Thank you for taking the time to read this news article “National Police Arrest Four In Counterfeit Money Operations”.