Prime Minister Refuses To Delay The Reopening Of Schools 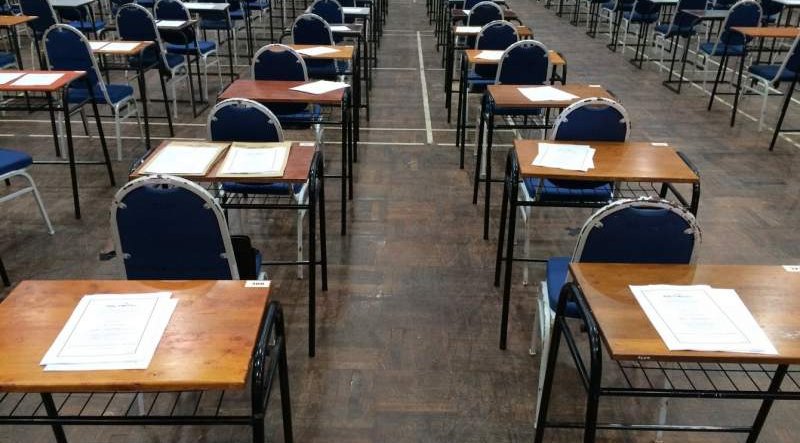 An official spokesperson for the Prime Minister has insisted on Monday, March 1 that schools will reopen as planned next week despite growing fears that the Brazilian variant of the coronavirus may be spreading. So far, three cases of the mutant strain first discovered in Manaus in Brazil have been detected in the UK, three in England and three in Scotland. The biggest worry is that one of the cases hasn’t yet been located, and the infected individual runs the risk of spreading the virus further.

However, Mr Johnson’s spokesperson said that the schools would open, and if necessary they had the option of closing some schools in South Gloucestershire, where the other cases of the variant were found.

‘Schools will open from Monday next week. But also as I have said we have deployed the extra surge testing in Gloucestershire to ensure that if there are any other cases in the local area we can identify them and ensure those people are isolating.’ he said.

Speaking at a visit to a school in Stoke-on-Trent this morning the Prime Minister himself told reporters that he is happy with the way the situation is evolving overall and that his roadmap is ‘going at the right pace’.

Mr Johnson said: ‘What we are doing is embarking now on a journey, a one-way road map to freedom and it is designedly cautious in order to be irreversible.

‘I think we are going at the right pace, education is the priority, getting all schools open on March 8 is something that we have set our hearts on for a long time and I am confident we will be ready.’