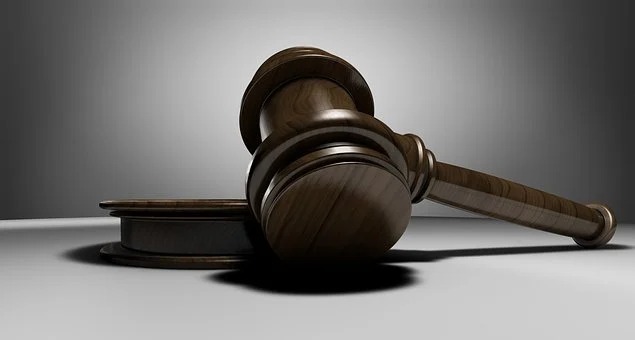 Prosecutors call for 15 years in jail for man accused of killing former boss’s assistant in Malaga city.
THE Prosecutor’s Office has also requested €60,300 for the victim’s family after the victim died of fatal stab wounds in July 2019.
According to the Office, the accused worked for a company owner as his personal assistant for two years, but due to disagreements between the two, he was fired and had to leave his home in Malaga city, where he had reportedly left some personal belongings and money.
At the end of July 2019, the defendant wanted to collect his belongings, so, according to the public prosecution, he decided to go to the property to retrieve them.
After waiting several hours, the new personal assistant came out of the property and the defendant asked if he could get his things.
The victim agreed to help and gave him a key, telling him he could collect his belongings that evening. The accused initially knocked on the door and when it wasn’t opened at first, he decided to use the keys.
At that moment the victim opened it, and according to the Public Prosecutor’s Office, when the victim said he couldn’t find any of the defendant’s things, he was “stabbed four times” with a knife.
The alleged attacker tried to flee while the victim was still alive, but neighbours blocked the main door and stopped him getting away, reports Cadena SER.
Unable to escape, the defendant waited on the block stairs until police arrived and he was arrested.
His alleged victim tragically died of his injuries at the scene.
The trial begins tomorrow, Tuesday, March 2, in which the prosecution is expected to request 15 years for murder along with the compensation.