Speculation That Prince Philip May Have Been Discharged 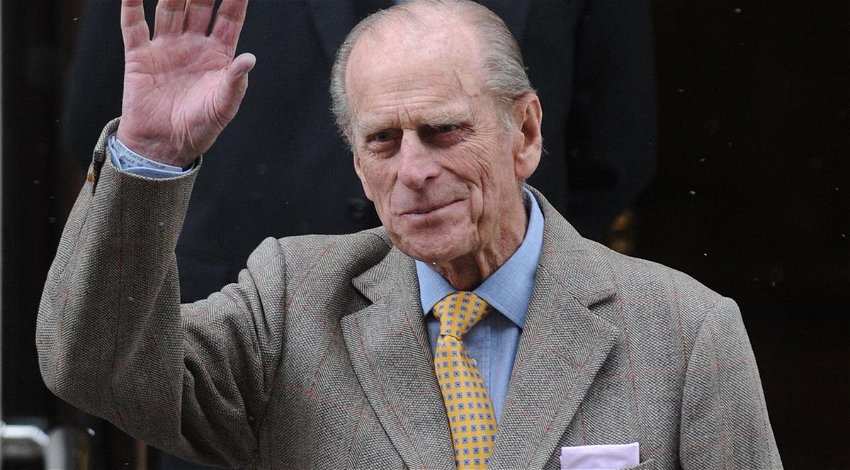 SPECULATION that Prince Philip may have been discharged from hospital

It would appear very likely that Prince Philip has been discharged from King Edward VII hospital in central London after spending two weeks an inpatient for the treatment of an infection. An individual left the hospital on Monday morning, February 1; several people shielded the person from view with large umbrellas while police ensured that the road was clear for their departure.

The Duke of Edinburgh was admitted to hospital on February 16 after becoming ill at Windsor Palace, but a spokesperson initially claimed he was being kept in as a ‘precautionary measure’ and would remain in hospital for a period of ‘rest and observation.’ Several days later the Palace confirmed that the 99-year-old husband of Queen Elizabeth was being treated for an infection, but that he was feeling a ‘lot better.’

If Prince Philip has in fact been discharged from hospital, it will no doubt come as a big relief for the Queen, who is reported to have struggled with his absence.

Royal commentators Omid Scobie and Maggie Rulli told Geo TV that the Queen was having ‘difficulty’ being separated from her husband, who turns 100 in June.

“99 is quite a good age, we should all hope to live such a long and full life. Even still, you think of the people that still love him. I always think of the spouse especially,” Maggie said.
“So right now, how is the Queen doing?” Omid asked.

“Her husband of decades is in the hospital. To have your life partner potentially not doing well is hard. I can’t even imagine, it must be so so difficult. We’re all hoping for the best, and clearly thinking of his family,” she said.

Thank you for taking the time to read this news article “Speculation That Prince Philip May Have Been Discharged”. For more UK daily news, Spanish daily news and Global news stories, visit the Euro Weekly News home page.