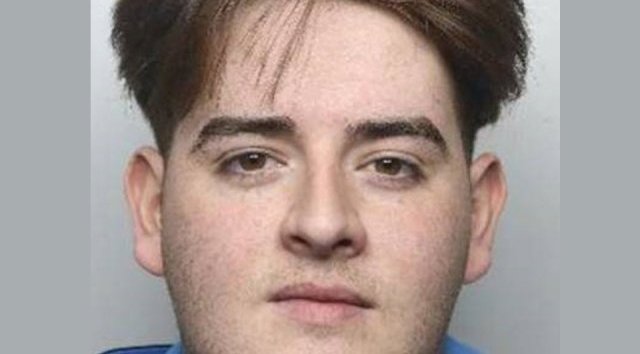 A WANTED MAN from Doncaster, has been taunting South Yorkshire Police on Facebook and has been on the run for five months. Jordan McDonald, 24, is currently claiming to be in Marbella, Spain.

However, the clip he posted doesn’t show any of the surrounding scenery so it is unclear if he really has gone abroad. The force first issued an appeal to find Mr McDonald back in September 2020 in connection with an alleged conspiracy to deal Class A drugs.

However, the 24-year-old still hasn’t been tracked down and has been insulting the police on Facebook. On October 14 he posted a status to say that SYP had tracked him down to Ireland but that he had already left, ExaminerLive reports.

The post said: “I wanna take this time to get a round of applause for South Yorkshire Police. Your detective work is superb. You found out I went to Ireland, finally you got something right. Unfortunately, u missed the fact I got back to the UK.”

He then used the rest of the post to say that he was innocent and he would only hand himself in when the force apologised to him.

Then just over a week later, he posted a picture with the caption “Home sweet home” in another taunt to police officers trying to find him. A few days after that, on November 5, he wished his friends and family a nice Christmas and said that he would “be home soon”.

The most recent on his Facebook page is Mr McDonald claiming to be in the Spanish resort of Marbella. He posted a video of him walking on a beach on December 15 last year claiming he booked a one-way ticket.

In the post, he wrote: “Police had me under surveillance so I had to jump on a plain cuz one-way ticket to Marbella told pc plod cya later.” South Yorkshire Police issued another appeal to try and find him again on Monday, March 1.

McDonald is wanted in connection to an alleged conspiracy to deal class A drugs between April and June 2020. He is described as around 5ft 7ins tall, with a heavy build and dark hair.

From 23 November 2020, all passengers travelling to Spanish airports and ports from “risk” countries like the UK need to present a negative PCR swab test taken within no more than 72 hours prior to arrival- it is currently illegal to go on holiday.