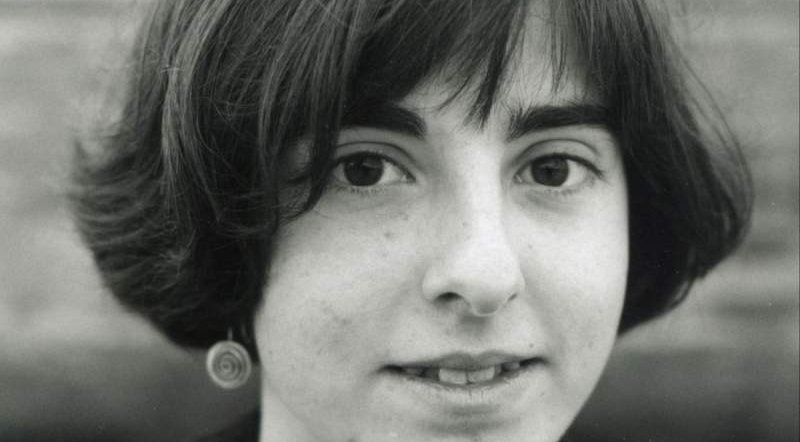 Helena Jubany was murdered in 2001

BARCELONA Regional Court has revoked the decision to reopen the case of Helena Jubany, a librarian murdered in Sabadell in 2001.

The court in Sabadell had reopened the case in July last year, but the higher court in Barcelona considers it “useless” to investigate evidence that has already been assessed.

They added that the new evidence provided by the family to try to incriminate the main suspect, Santiago Laiglesia, is not very reliable and is “insufficient” to identify the culprits.

When the new evidence was presented, there was only a year left before the crime of murder would prescribe for those who were never charged in the case.

The proceedings were provisionally closed in 2005.

Helena Jubany, 27, lived in Sentmenat and worked as a librarian in Sabadell. She was found dead in an inner patio of the building where she lived on December 2, 2001 after being missing for two days. She was thrown down there unconscious but still alive. She was naked, drugged and had burns on her body.

She had received anonymous messages before her death and all evidence pointed to murder.

The National Police arrested her neighbour Montse Careta for the crime, who insisted that she was innocent and committed suicide in prison. Her relatives had also asked for the case to be reopened so that the “real culprits” could be named.

The police investigated another member of the hiking club to which both women belonged, Santiado Laiglesia, who lived in the same apartment building, but there was a lack of evidence against him.

The court believes that the evidence mentioned by the family, regarding whether or not Laiglesia lived with Careta, or that she consumed the same medicine with which Jubany was poisoned, has already been investigated and was insufficient to pinpoint guilt.