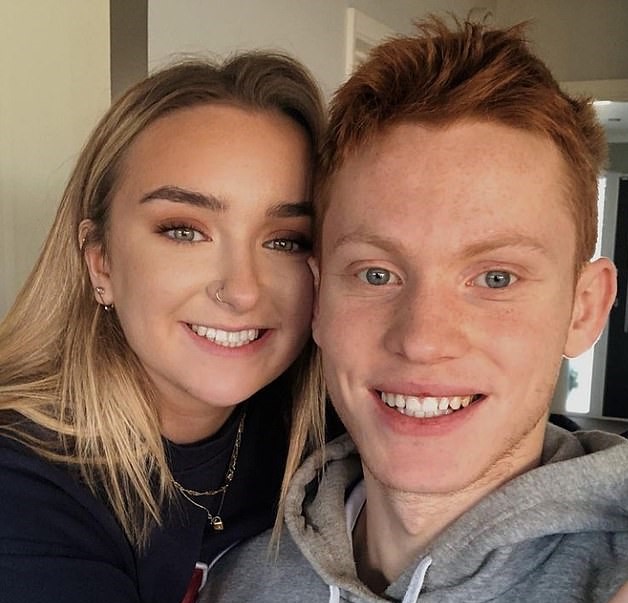 STUDENTS Rachel Kennedy, 19, and Liam McCrohan, 21, from Hertfordshire, were left devastated when they realised their normal numbers had come up but their ticket payment hadn’t gone through.

The pair had used the same numbers 6, 12, 22, 29, 33, 6 and 11 for five consecutive weeks and thought they had scooped the huge jackpot when they appeared in last Friday’s draw and she got a notification saying they had a winning match.

Rachel had set up an automatic payment for her Euromillions ticket, but the payment wasn’t made has she didn’t have the right funds, she told The Sun.

The Brighton University student, who is studying business, said she was convinced she had won after getting the notification and called the number to verify her winnings.

“I called the number thinking that I had won £182million and they said ‘yeah you’ve got the right numbers but you didn’t have the funds in your account for the payment of the ticket so it didn’t actually go through’,” she told the publication.

Liam, who is studying economics, said he had already begun spending the money in his head, and was “absolutely heartbroken” when they were told they “hadn’t actually bought the ticket”.

“When you looked at (the app) and it was her usual numbers it just really looked like she had won and I got a bit carried away.”

Rachel said she has now changed her numbers for the next draw, and believes the numbers she had been using for weeks are “unlucky”.