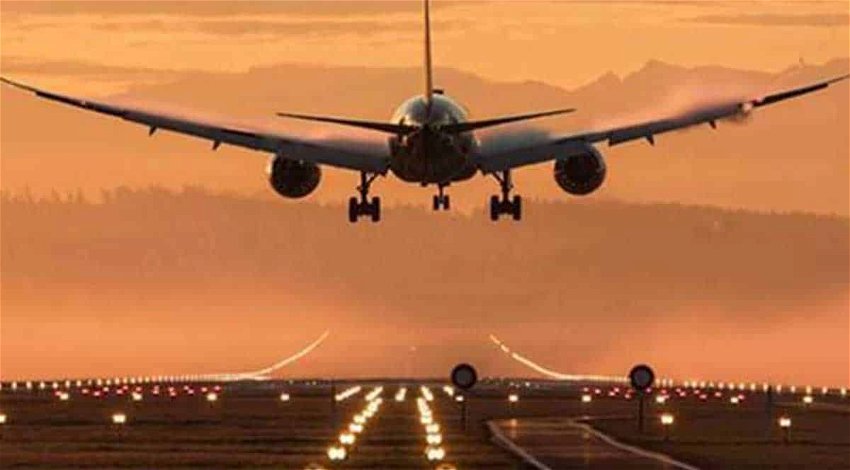 Jonathan Van Tam, the government’s Deputy Chief Medical Officer during Monday night’s Downing Street press conference put a dampener on the plans of anybody hoping to take a holiday abroad this Summer when he spoke of the uncertainty surrounding vaccination programmes in other parts of Europe.

The minister said, “We are still in a zone of great uncertainty about what the virus will do next. On top of that many of the vaccination programmes in Europe, a place where we frequently go on holiday, are running behind ours”.

He added, “Whether we can go on holidays abroad depends on what other countries will say and do in terms of foreign tourism. I am not going to give you a firm answer, I don’t think there is one at this point”.

Yvette Cooper, the Labour MP, speaking on Radio 4’s Today Programme warned, “There is a concern about whether the government is raising expectations about summer holidays that they may not be able to meet”.

She continued, “This will depend on the relationship between the spread of these new variants and what happens with the vaccine. We’ve been advised on the committee by scientists that the strength of these border measures become even more important as domestic cases fall”.

Concluding, “As our own cases fall and as the economy and society opens up, they argue that that’s when you actually need stronger measures at the border rather than reduce them. The government is encouraging people to think that those summer holidays are all going to be possible and international travel is going to return”.

When asked if people shouldn’t be booking a holiday abroad, she said, “I think so, yes”, with her comments only echoing those of Grant Schapps the Transport Secretary who warned last month that people might not be able to get away at this year.

Thank you for taking the time to read this news article “Jonathan Van Tam Casts ‘Uncertainty’ On Holidays Abroad This Year”.