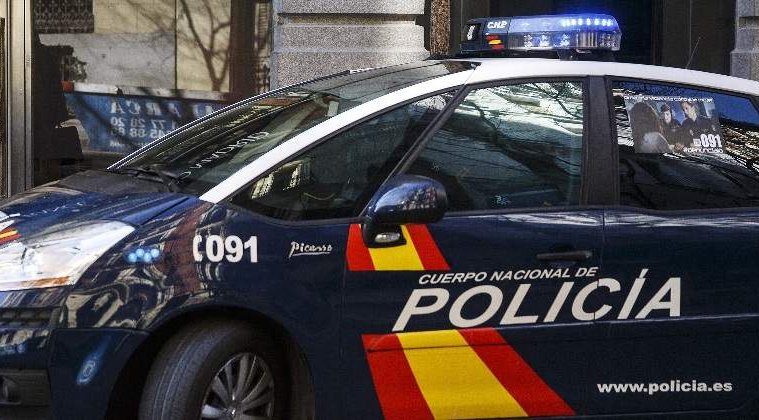 A JUDGE has recognised the right to record the police to avoid situations of abuse, but not to upload recorded images to social media.

A court in Pamplona has sentenced a man to three months in prison for resisting arrest, although he was drunk at the time, and to pay the defendant €125.28 in compensation.

The defendant recorded the officers when they were going to penalise him and threatened to upload the video to social media. The events took place on November 7, 2020 when the man was caught drinking in the street.

One of the officers stopped him from recording and then returned the mobile phone to the accused. The man then pushed the police officer in the chest.

The ruling recognises the right of a citizen to record the actions of the police to prevent or report abuse, but warns that uploading it to social networks may entail “an irregular use of images” and “unjustified media exposure” of the officers.

The judge did not see a crime of attacking an officer and instead considered it resistance. The judge also rejected the crime of injuries and said that the officer should not have taken the mobile phone.

The Constitutional Court began to analyse a few months ago the use of recordings of police actions in the framework of the study of the Citizen Security Law, known as the “gag law” , largely endorsed by the TC.

This law sanctioned as a serious offence the “unauthorized” use of data or images of officers that could endanger their security, that of protected facilities or the success of an operation, but later eliminated that “unauthorized” subsection considering it contrary to the prohibition of prior censorship, contained in the Constitution.

Thank you for taking the time to read this news article “Judge recognises right to record police but not to share the images”. For more UK daily news, Spanish daily news and Global news stories, visit the Euro Weekly News home page.