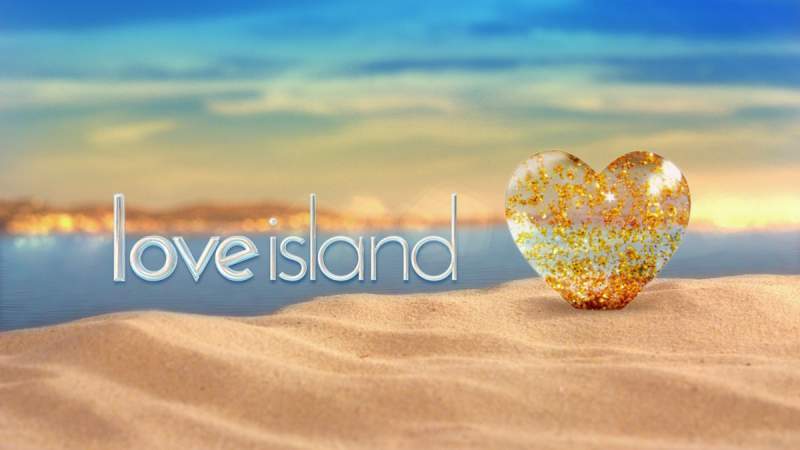 Love Island To Be Filmed In Jersey After Unexpected 2021 Shake-Up.

LOVE ISLAND fans will be relieved and excited to know the show is going ahead this year, but not in Mallorca, in fact, it is being filmed much closer to home in Jersey.

In previous seasons, contestants hoping to find love on the programme jetted off to sunny islands of Spain where they isolated from the outside world in a lavish villa.

Because of the restrictions imposed by the coronavirus pandemic, ITV was left with no option but to cancel the show last year. The rumour mill previously swirled into overdrive with speculation mounting that the programme could relocate to Cornwall, instead of Mallorca.

However, according to recent reports published in The Mirror, Love Island will be filmed in Jersey instead. Director of television Kevin Lygo shut down any speculation the show would be cancelled for a second year, confirming plans to bring the show back in 2021.

He said: “We have tried every which way to make Love Island this summer but logistically it’s just not possible to produce it in a way that safeguards the wellbeing of everyone involved and that for us is the priority. In normal circumstances, we would be preparing very soon to travel out to the location in Mallorca to get the villa ready but clearly, that’s now out of the question.”

He added: “We are very sorry for fans of the show but making it safely is our prime concern and Love Island will be back stronger than ever in 2021.”

A TV source said: ” Love Island is a huge franchise for the channel. As well as bringing in loads of much-needed younger viewers it’s a cash cow. But, as a precautionary measure, producers have looked at several UK sites to hold the series, so if travel restrictions remain strict they have a back-up plan.

“Cornwall has been optioned, as well as Torquay, the Isles of Scilly and even Barry Island, where Gavin and Stacey was filmed. ITV bosses are also worried about a fan backlash against the show if contestants are allowed to go away claiming work reasons but the rest of the country is still stuck at home. Of course, there are obvious weather restrictions with a UK location — and viewers will see a lot less skin.”

Thank you for taking the time to read this news article “Love Island To Be Filmed In Jersey After Unexpected 2021 Shake-Up”. For more UK daily news, Spanish daily news and Global news stories, visit the Euro Weekly News home page.