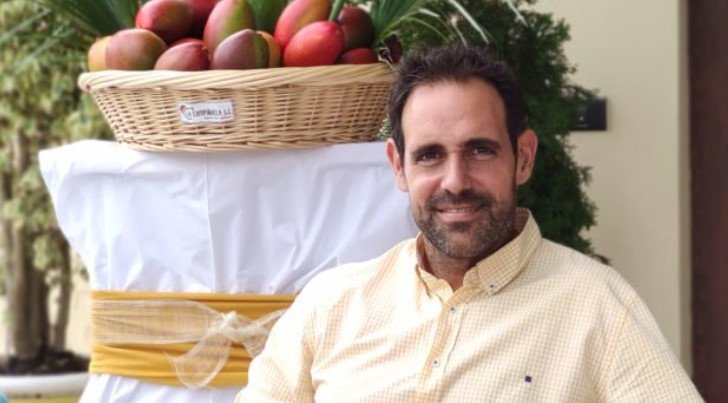 Javier Frutos, the president of the Andalucían Federation of Hospitality Entrepreneurs and the Málaga Hoteliers Association (Mahos), today (Tuesday 2), issued a new appeal on behalf of the hospitality sector to the Junta de Andalucía, and the central government, to adopt measures to alleviate the dramatic burden that weighs on thousands of businesses in Málaga province.
Mr Frutos detailed the main points that need addressing, such as the lifting of the perimeter closure between provinces, the extension of business hours and their allowed capacities, and the extension of the curfew until 11pm.

Those were more or less the main requests outlines by Mr Frutos, who indicated that last Friday he had sent a letter to the regional administration requesting the creation of a technical board, who could sit and analyze the current situation and the possible measures to be adopted.

The Mahos president stressed the need to reduce current restrictions given the apparent reduction of the pandemic, with a significant drop in positives and hospitalizations being reported.

He pointed out that data supplied recently confirms the magnitude of the crisis for this sector in the province, with about 25 per cent of the hoteliers in the region already having had to permanently close due to the inability to keep the business afloat, a number which he says realistically could increase to 50 per cent in a short space of time.
Mr Frutos stated, “Today, with the restrictions that are imposed, the turnover that we can have is 20 per cent, that makes a business unviable, even if only to cover expenses”.

When asked about the success of the last Andalusian bridge, Frutos bluntly replied, “It has been disastrous, apart from the Saturday when there was a little more movement, especially on the terraces, the rest of the days have been bad, with a level of turnover compared to previous years that can be between 15 and 20 per cent”.

Frutos indicated that mobilisations of the sector are expected at a national level in the coming weeks, and emphasised the need for the Board to also enable direct aid to the sector, pointing out that according to data from the hotel industry in Spain, Andalucía is where there has been less collaboration in this regard.