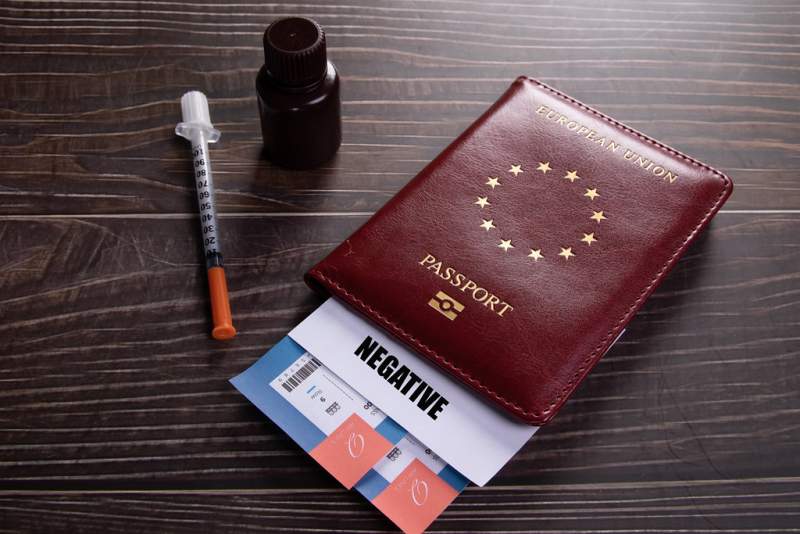 The Spanish government has today, together with five more member states, signed a joint declaration in order to unify criteria to reactivate non-essential travel, with all six in favour of having a medical certificate coronavirus passport, for citizens to prove that they are immunised or not contaminated.

The declaration, signed by the Ministers of Tourism of Austria, Bulgaria, Greece, Malta, Slovakia, and Spain, as reported by elmira.es, reads, “We believe that it is time that we at least set conditions under which non-essential travel, particularly for tourism, can be resumed.”

Reyes Maroto, the Spanish Tourism Minister, along with the other five ministers, pointed to the severe restrictions currently in place at the borders of several member states and demanded proportionality, to ensure that these “drastic” measures are not applied beyond what is “strictly necessary” to safeguard public health.

The aim of the group of ministers is the rapid creation of interoperable digital tools that will allow the inclusion of health information “with all the data required by Covid-19,” for example, vaccination certificates, test results, or a document showing the presence of antibodies after a recent recovery from the disease.

This tool, which they say could be called a “health passport,” should “facilitate safe travel” for what they believe would be useful to “relaunch” travel.

Ursula von der Leyen, the head of the EU announced in a meeting with German deputies that she planned to present a legislative proposal “this month” to create a “Green Digital Pass” for travel within the European Union or abroad, Margaritis Schinas, the Vice President responsible for Health and Safety, specified that the Brussels proposal will arrive on March 17.

Reyes Maroto, in response to Von der Leyen’s announcement, tweeted that it is “good news” that the EU shares the need to ” streamline tools to ensure safe mobility as soon as sanitary conditions allow it.”

Thank you for taking the time to read this news article “Spain Among Six EU States Today Demanding Non-Essential Travel To Start Again”.