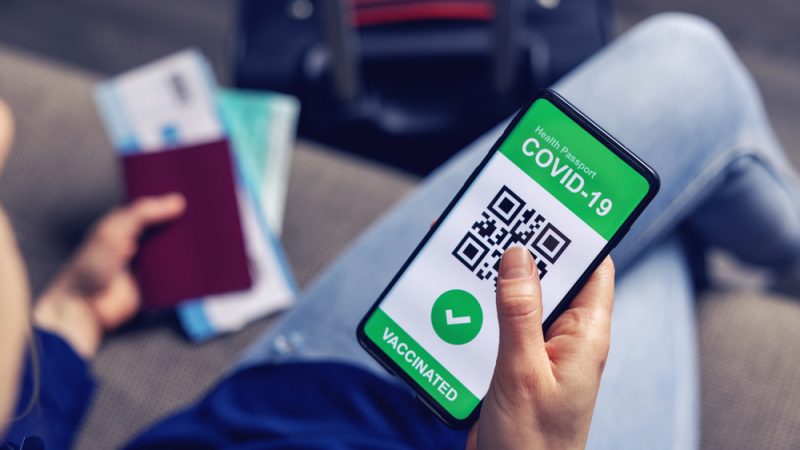 SPAIN will consider a “green corridor” for vaccinated British tourists if there is no EU agreement on vaccination passports, the country’s tourism minister has said, as the European commission prepared to table a proposal for leaders later this month.

Fernando Valdés said his government would seek to find agreement on a common system among the 27 member states to allow tourism to restart. However, he said Madrid would probably open bilateral talks with non-EU countries if that failed.

“Right now we have discussions with our colleagues in the UK,” Valdés told Bloomberg TV. “For us, the British market is our main market. But obviously, since we are a member of the European Union, the solutions have first to be part of the discussions in the EU.

“And obviously if that cannot be reached, we will be thinking of other corridors like green corridors with third countries that can help us restart tourism flows.”

UK health secretary, Matt Hancock, confirmed that discussions were underway with governments and the EU. “We are absolutely working with our international partners on the need for certification in terms of having had a vaccine to be able to travel to another country,” he said during a Downing Street press conference.

“If another country wants to say that you need to have been vaccinated with a recognised vaccine to travel there we want to enable Brits to be able to take that journey. So we are working with international partners, and the EU is part of those discussions, as are several other countries around the world, and it’s obviously important work.”

Ursula von der Leyen, the EU chief has announced that by the end of March the EU member states will have agreed their vaccine passport plan of action, saying, “As for the question of what the digital green passport could look like: we will submit a legislative proposal in March”.