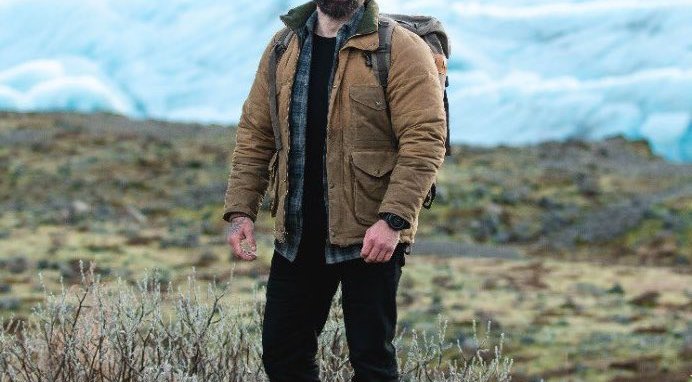 ANT MIDDLETON, the former soldier, best known as the chief instructor on the hard-hitting competitive reality series SAS: Who Dares Wins, has spoken out for the first time after Channel 4 decided to ‘fire’ him over his “personal conduct”.

The revelation that the 40-year-old had parted ways with the company was made public on March 1, with a spokesperson for the British broadcaster stating: “Following a number of discussions Channel 4 and Minnow Films have had with him in relation to his personal conduct it has become clear that our views and values are not aligned and we will not be working with him again.”

Speaking to The Sun, Middleton has opened up about the decision, saying: “I think that ultimately what has happened is that the people that make the show and I have very different opinions on where the show started and where it is going in the future.

“When I started making the show and as I was involved from the beginning, it was very simple and at its core, it was to show what Special Forces’ selection was. And I am sad to say that in recent years the producers of the show have drifted from this and it has become more of a reality show than I feel comfortable with.

“I have decided to walk away from it, it is clear Channel 4 and I have fallen out over it and that is regretful. I have butted heads with some of the team but ultimately it is out of a passion for what I wanted to do and that makes it the best show possible.

“I have been fighting for the show to be as close and as authentic to the selection process as possible. The viewers deserve it, the fans deserve it and the recruits too. They sign up to the show for an experience, it is often life-changing and to try and fake that doesn’t feel right. I always want to stay as true to myself as possible and what the show should be.”

He added: “I am really disappointed with the way that this has been handled, after working with them for five years I would have expected better. But I am genuinely very excited about what is on the table this year anyway and this is the start of a very exciting year for me, so I wish the show the best for the future but it is time for me to walk away from it.

“I am very proud of the show and proud of what we have achieved with the show and there is no doubt that being part of that has been one of my favourite experiences of my professional career.”