Specsavers Ópticas launches campaign to inform and protect against glaucoma 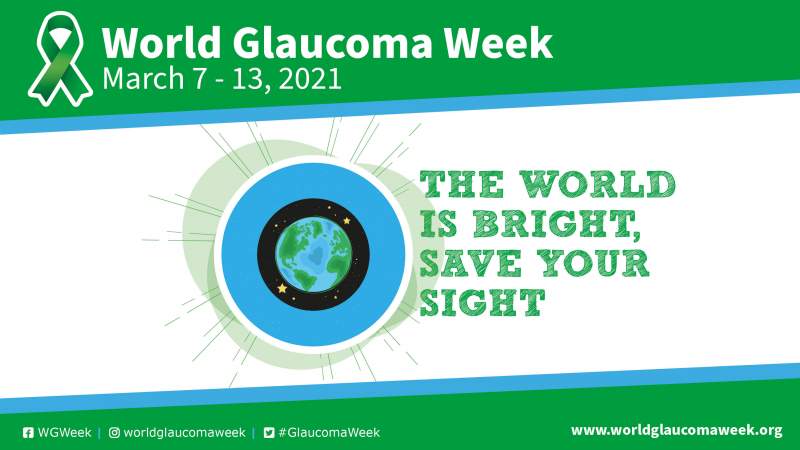 Specsavers Ópticas has today launched its Glaucoma 2021 campaign, to raise awareness of the condition known as the silent thief of sight, which affects more than half a million people in Spain alone.[1]
To support World Glaucoma Week (7-13 March), Specsavers Ópticas stores on the Costa del Sol are advising people of the importance of detecting glaucoma in its early stages by encouraging them to book a comprehensive eye test and to learn about the condition.
Nerea Galdos-Little, store director of Specsavers Ópticas Marbella comments: ‘Glaucoma occurs when naturally-occurring fluid inside the eye does not drain properly, causing a build-up of pressure. The condition often affects both eyes, usually to varying degrees, however, there are two types – chronic glaucoma which develops slowly with subtle changes to your vision, and acute glaucoma which develops rapidly with a sudden, painful build-up of pressure in the eye.’
Specsavers Ópticas stores have, on many occasions, helped to successfully detect glaucoma and in turn ensured customers can get the treatment they need to manage the condition.
Recently a customer came into the store for an eye test, despite not suffering with any underlying symptoms. But his decision to attend the appointment and prioritise his eye health proved to be crucial, when an optometrist detected early signs of glaucoma and referred him for further testing and treatment. He was very surprised that there was an issue, as he hadn’t noticed a change in his vision, which is very common.
Nerea adds: ‘If you have chronic glaucoma, it can take a long time before you realise you have a problem with your eyesight. This is because chronic glaucoma is painless and usually damages the outer edge of the vision and works slowly inwards. Without regular checks you may not notice a problem until the glaucoma is near the centre of your vision. Using a combination of tests, we were able to identify possible glaucoma at its very early stages and refer this customer to a specialist who could prescribe drops to reduce the pressure and stop any damage being done to the eye.’
Globally more than 64 million people worldwide have glaucoma, and of these, many are unaware of it. To identify whether you have glaucoma, before you develop symptoms that could permanently damage your sight, make an appointment for a complete eye test at Specsavers Ópticas. As an essential service, opticians are not affected by travel restrictions and have implemented rigorous hygiene standards, wearing of PPE and capacity control to keep customers safe.
There will be an informative virtual event to support World Glaucoma Week at 19.00 on Wednesday 10 March on the @SpecsaversOpticas Facebook page. Optometrist Jorge Martínez de Lizarduy Araico, who is the director of Specsavers Ópticas Benidorm, will be hosting the event in Spanish and explaining what glaucoma is, how it affects your vision and why it is known as the silent thief of sight. Find Specsavers Ópticas on Facebook www.facebook.com/SpecsaversOpticas to join this free online event.
There are Specsavers Ópticas stores in Marbella and Fuengirola on the Costa del Sol. Find your nearest store at www.specsavers.es
[1] CGCOO Press release