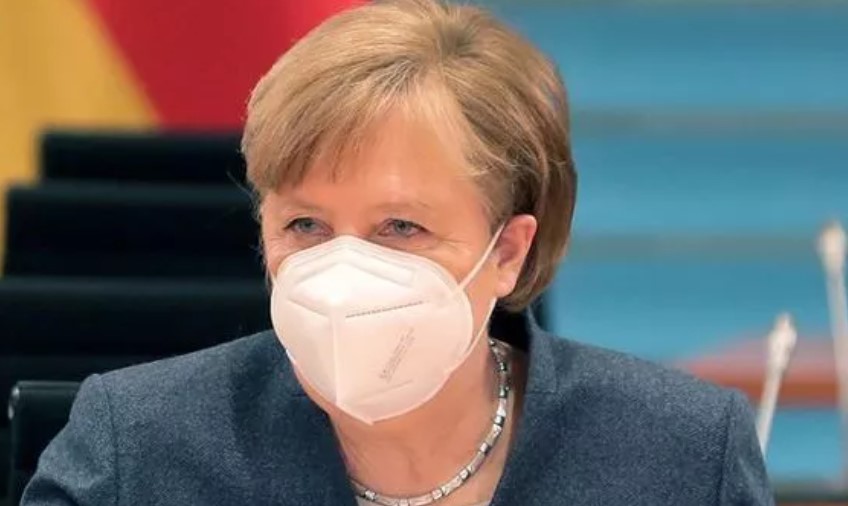 GERMAN Covid lockdown has been extended by another three weeks

German Chancellor Angela Merkel announced after a full day of talks on Wednesday, March 3, the country’s lockdown would be extended for another three weeks, until March 28. However, she also confirmed the easing of restrictions in areas where the infection rate remains low by allowing bars, restaurants and other non-essential businesses to gradually reopen. While certain measures have already been lifted – elementary schools and hairdressers have opened once again – Ms Merkel and her councillors set out a phased-plan this week for Germany to exit lockdown.

“These should be steps toward opening but at the same time steps that do not set us back,” Merkel told reporters in Berlin. “There are a great many examples in Europe of a dramatic third wave.”

She added that “spring 2021 will be different from spring a year ago.”

On February 10, officials declared that non-essential businesses wouldn’t be allowed to reopen until the cumulative incidence rate dropped to 35 cases in 100,000, but the government has since backtracked on this unrealistic target. According to her new decree, regions with an incidence rate below 50 can open non-essential shops, museums and zoos, and if the figures remain stable for two weeks, theatres, cinemas and outdoor terraces of restaurants will be permitted to open also. Finally, providing the cases remain below 50 for a further 14 days, outdoor events for up to 50 people will be permitted, as will indoor contact sports.

Ms Merkel added that a review being conducted by a Covid expert committee is likely to recommend using the Oxford-AstraZeneca jab on those over the age of 65 in an attempt to ramp up the country’s vaccination, which has so far seen only 5.3 per cent of the population receive the first dose of the vaccine.