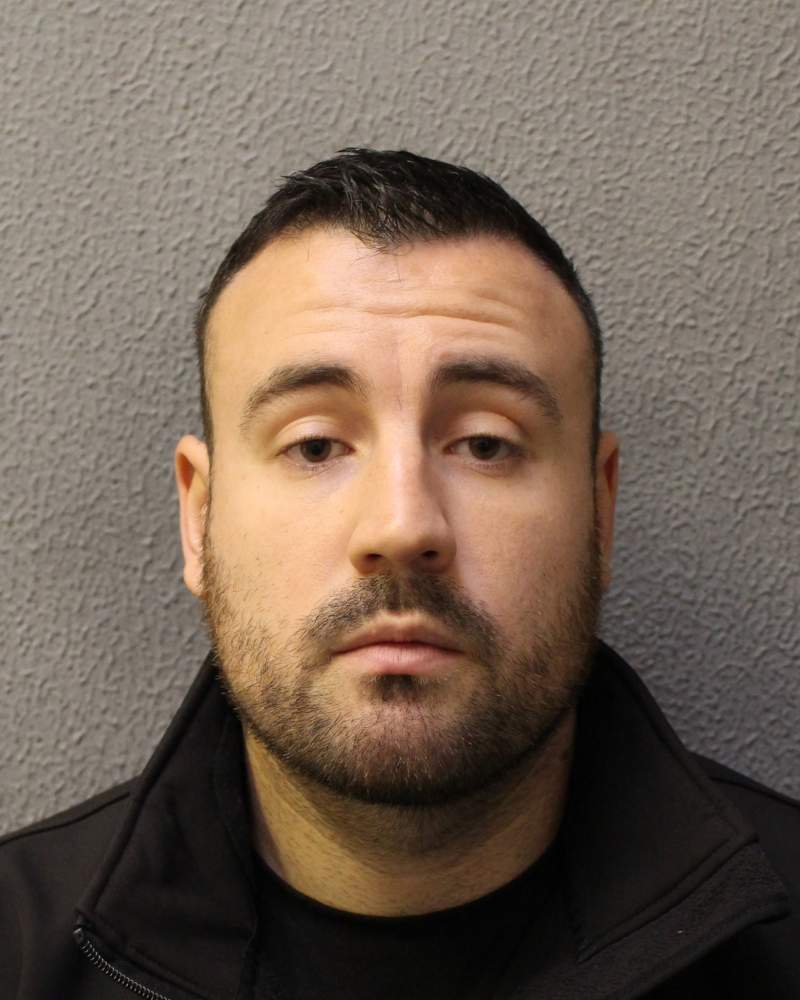 Londoner With Links To Spain Jailed After Police Find His Arsenal Of Lethal Weapons.

A FIREARMS supplier, who kept an arsenal of lethal weapons in his house, including in his daughter’s bedroom, has been sentenced to eight years in prison following a hearing at Southwark Crown Court on Friday, March 5.

Darren Dixon, 32, from Kentish Town, London, was arrested in October 2019, following a joint investigation by the National Crime Agency and Metropolitan Police Service.

The haul of 26 firearms in his home included five handguns with loaded magazines, a sawn-off shotgun and a pump-action shotgun, which were found in the room where his three-year-old daughter slept.

Explosives, gunpowder and live ammunition, as well as zombie knives, smoke grenades and garrotes, were also seized along with fake police IDs.

Dixon had purchased six firearms from a website based in Spain and a further three from a Slovenian website in the month prior to his arrest, which were shipped to his home address.

Following this, analysts established that six of those weapons were then sold on by Dixon on a different website.

Officers from the Organised Crime Partnership (OCP) – a specialist team of NCA and MPS officers – seized over 240 exhibits from Dixon’s house on the day of his arrest, when he admitted: “It has become a bit of an addiction [sic] with these guns.”

The exhibits included several fake ID warrant cards for the Metropolitan Police Service and Interpol in different names, a counterfeit search warrant for a property in North West London, MPS body armour and a rejected application to join the force.

In March 2020, Dixon admitted being involved in the importation, conversion and sale of prohibited firearms and pleaded guilty to all 15 charges against him.