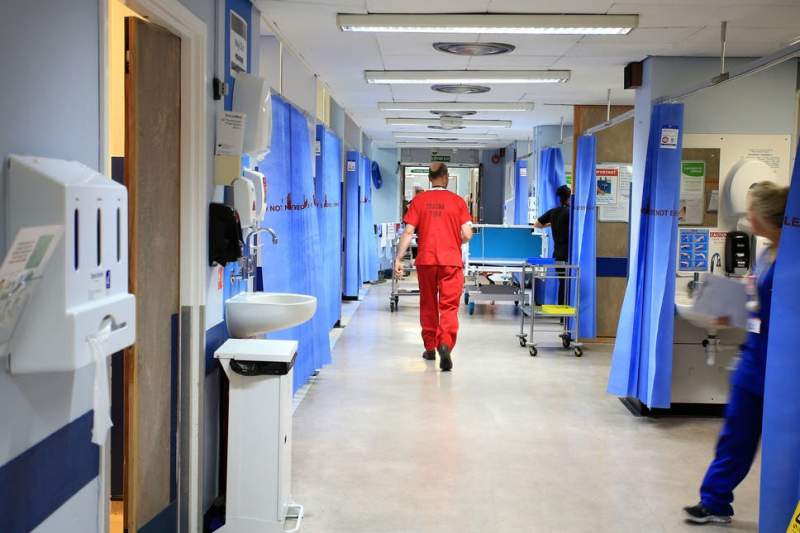 Unions have branded the government’s suggestion of a 1 per cent pay rise for NHS workers “pitiful” and “some kind of joke.” Ministers have been accused of giving health staff a “kick in the teeth” for recommending the nominal pay increase after having fought on the frontline of the coronavirus pandemic.

Several unions and the Labour Party have said that evidence given to the NHS Pay Review Body from the Department of Health was a “callous and an enormous slap in the face” for workers.

Unison head of health Sara Gorton said: “A 1 per cent pay rise is the worst kind of insult the government could give health workers who’ve given their absolute everything over the past year. The public will be horrified. Staff will think it’s some kind of joke.”

Labour is claiming that the proposals, in real terms, amount to a pay cut for NHS staff.

The 1 per cent figure, which covers 2021 and 2022, is contained in a Department of Health and Social Care (DHSC) document for the NHS Pay Review Body. A section read: “The government announced a pause in public sector pay rises for all workforces, with an exception for employees with basic full-time equivalent salaries of £24,000 (€27,835) or under and for the NHS.

“In settling the DHSC and NHS budget, the government assumed a headline pay award of 1 per cent for NHS staff. Anything higher would require re-prioritisation.” The Royal College of Nursing (RCN) said a pay award “as poor as this” would mean only an extra £3.50 per week take-home pay for an experienced nurse.

“This is pitiful and bitterly disappointing. The government is dangerously out of touch with nursing staff, NHS workers and the public. Nursing staff would feel they are being punished and made to pay for the cost of the pandemic. It is a political decision to underfund and undervalue nursing staff,” said the RCN’s chief executive, Dame Donna Kinnair.

She added that “it is not a done deal, but the government has revealed its hand for the first time” and “can expect a backlash from a million NHS workers.”