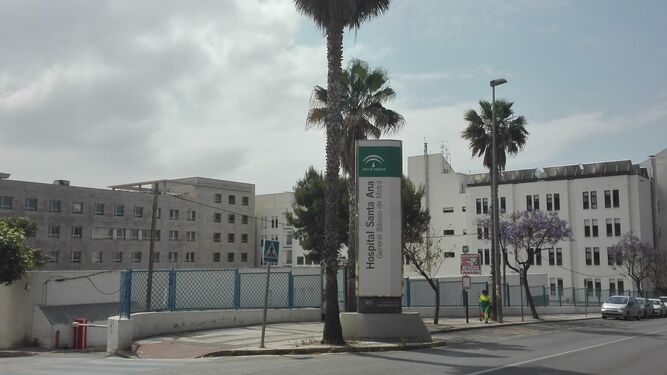 Date confirmed for construction of Motril’s new €6M hospital.
Work on the new multi-million euro hospital will begin at the end of the year, with a further €180,000 allocated in light of the pandemic to create an extra 15 beds.
The first stone will be laid at the site between November and December, 14 years after the old Santa Ana de Motril regional hospital building was demolished, and construction is expected to take 30 months.
At the beginning of May 2020, the project, which has gone out to tender, was presented by teams of experts in hospital engineering for review and the specifications were drawn up.
The new hospital will be 14 metres high and will have three floors and the initial €4.5 million that was initially estimated has now risen to €6,674,336.
Though unions have expressed concern about the budget allocation, the Minister of Health and Families, Jesús Aguirre, said the budget reserve for 100 per cent of the construction work has been approved “in order for the new building to become a reality as soon as possible”.
He assured the reforms of the Santa Ana hospital are part of the Andalucian government’s anti-crisis program, a plan that has €3.4 billion of investment for the entire autonomous community and includes, among other projects, the expansion of the metro in the capital.