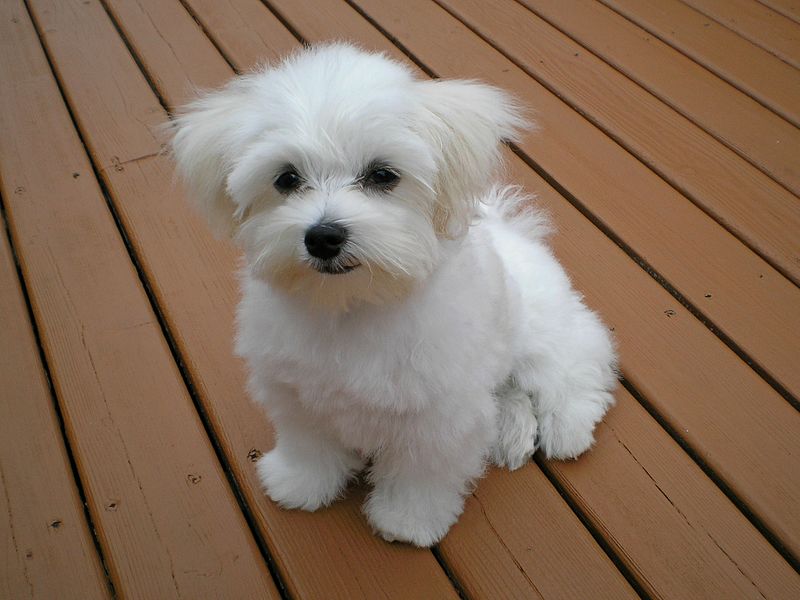 Manhattan Supreme Court decided not to hand down a custodial sentence to 36-year-old Vincent Tang when he appeared at a remote hearing on Friday, March 5, charged with beating two Maltese dogs belonging to Law & Order actress Janis Dardaris, killing one and leaving the other in a life-threatening condition.

The court heard that Tang broke into his then-girlfriend’s house on October 24, 2019 – she was dogsitting for the actress while she was out of town – and viciously attacked the two dogs. Alex, 11, died later from a traumatic brain injury and 12-year-old Frankie was treated for head injuries, two cracked ribs and a permanently damaged left eye. The entire shocking incident was caught on camera by a Manhattan neighbour.

Instead of a prison sentence, Tang was given five years of probation and banned from owning pets for ten years.

Dardaris, who also appeared in The Sopranos and The Sixth Sense, told the New York Post that she was ‘beyond disappointed’ with the outcome.

‘I don’t understand how someone who committed such cruel and violent acts against two small dogs would not have to face more serious consequences,’ she told the Post.

‘Mr. Tang has caused me so much pain. I live with the consequences of his actions every day.’

However, the animal abuser’s lawyer praised the court for coming to the correct decision as he claimed that his client suffers from ongoing mental health issues.

‘This has been a mental-health issue since day one.’

‘We’re appreciative that the court, unlike the government, agreed that ongoing treatment is a better solution for him than sitting in a jail cell,’ Defense lawyer Jason Goldman said.

Thank you for taking the time to read this news article “No Jail For Man Who Beat Law And Order Actress’ Dog To Death”. For more UK daily news, Spanish daily news and Global news stories, visit the Euro Weekly News home page.