£10,000 reward to catch ‘cold-blooded’ killer who mowed down dad-of-one 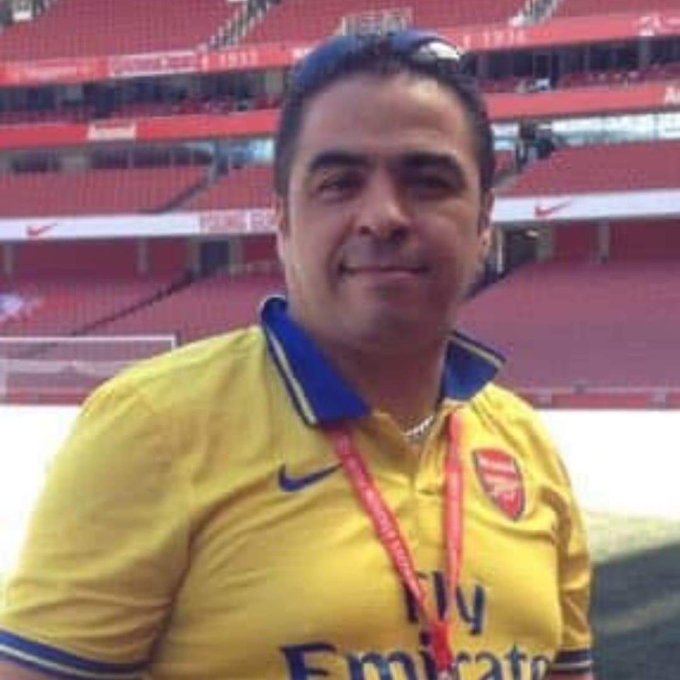 £10,000 reward to catch ‘cold-blooded’ killer who mowed down dad-of-one with his own car.

Marc Allen, 51, died of head injuries following a month in a coma after a car thief mowed him down with his own car outside his home in Erith.

“It’s been well over a year since Marc was killed and we are still working to put his killer before a judge and jury and get justice for his family.

“The offer of a reward up to £10,000 remains available to anyone who can provide information leading to the arrest and conviction of his killer and I would urge anyone with such information to call my team as soon as possible so that we can close this deeply traumatic chapter for Marc’s family,” he said.

Marc is believed to have challenged a thief who was attempting to steal his car from his driveway, and it’s understood the suspect inside the vehicle deliberately drove towards the father-of-one, hitting him and forcing him over the top of the car, before fleeing the scene.

March was taken to King’s College Hospital, where he was treated for head injuries.
He remained in a coma for the next month and died from his injuries one month later on Wednesday, January 29, 2020.

The grey Mercedes GLA was recovered nearby.

Three people have been arrested on suspicion of murder and have since been released under investigation.

DI Jason Fitzpatrick added: “This was a cold-blooded act. For the sake of a stolen car, a man was run down and left helplessly lying in the road. More than anything, we want to find out who is responsible for this and we need those with information to come forward and stop protecting this killer.

A previous statement from Marc’s family said: “As a family we would wish to start this statement showing the love we have for Marc, he will always be a beloved part of our family and a dear friend to those that had the pleasure of knowing him, Marc is and always will be sadly missed.

“Marc spent two years battling with ill health and making tough decisions that most would struggle to make. With all that life dealt him, he battled through and refused to sit back and let life keep him down. Just as things were starting to look brighter and Marc was getting back to his normal routine, the December 29, 2019 happened and those that I can only refer to as cowards attempted to steal his car and this ended with Marc badly hurt.”

Just 10 days before his death, Marc posted on social media: “‘My family is my Greatest Gift we are not perfect, but I love them with all my heart’.”

Thank you for taking the time to read this news article “£10,000 reward to catch ‘cold-blooded’ killer who mowed down dad-of-one with his own car”. For more UK daily news, Spanish daily news and Global news stories, visit the Euro Weekly News home page.