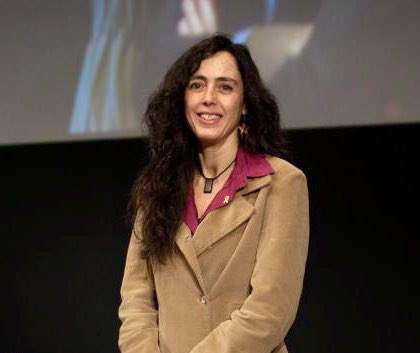 Mònica Roca has become the first woman to head the public law corporation, which has a 135 year history and has seen 32 presidents.

Roca was already acting president, but has secured her position with 32 of the 42 votes cast, with candidate José María Torres receiving just four. There were six blank votes.

Roca has been acting president since December 14, 2020, after Joan Canadell made the leap into politics to join the candidacy of JxCat in the Catalan elections of February 14, obtaining a seat in Parliament.

In the extraordinary plenary session held today, Monday, March 8 – International Women’s Day – in the Chamber of Commerce, Jaume Aragall was also elected as a member of the executive committee, with 31 votes in favour and four blank.

In her speech, Roca said her objective as president will be to “influence” public administrations to legislate in favour of companies.

She assured that she has “persisted and pursued” those who have decision-making power to “contain the blow” of the crisis generated by the pandemic, while stressing that now is the time to “look forward” and rebuild the economy.

“When a flood takes everything away, it is very complicated, because you can lose everything, but the positive side is that you have the golden opportunity” to start again from the foundations,” said Roca.

She also applauded the “evolution of the Catalan economy”, celebrating the fact that “it leads the attraction of foreign investment in southern Europe”, while defending the idea of “not measuring economic success only in terms of GDP but also in terms of other parameters that show sustainable and balanced growth over time”.