Hikers found safe after 15 hours lost on the mountain 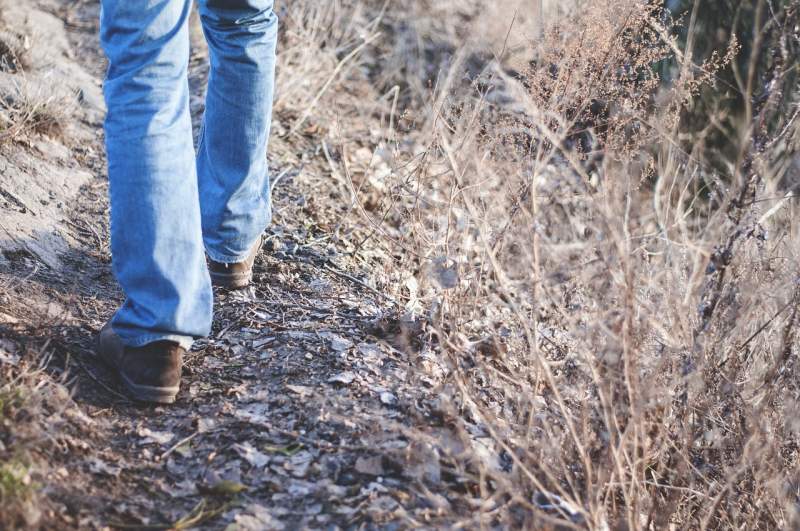 TWO hikers who were lost for 15 hours in Algimia de Almonacid, Castellon, have been found in good condition.

The hikers, aged around 25, got lost in the Pico Espadan area at around 6pm on Saturday, March 6, and after hours of intense searching, they were found at around 9.30am on Sunday, March 7.
Members of the search team were concerned as the overnight temperatures had been very low, but they had managed to take refuge for the night, and being well-equipped, they were able to make a small bonfire to prevent hypothermia. They didn’t walk at night, so they were not in danger of falling, nor did they sleep.
They were not found sooner due to the fog, until a resident of the area found them on a track.
They were taken to the Advanced Command Post following an operation involving Guardia Civil, firefighters from Castellon Provincial Consortium, and the Generalitat, as well as locals and hunters who knew the area well, including local mayor, Rafa Gonzalez. A canine unit and a helicopter from the Mountain Rescue Unit were used.
Meanwhile, two hikers in Tenerife were not so lucky.
The bodies of two men were found in the Roque de la Catedral area of the Teide National Park in the Canary Islands, according to the local 112 Emergencies and Safety Centre.
A call was received at around 3.30pm on Sunday, March 7, regarding the discovery of two hikers in a difficult to access area of La Orotava. A rescue helicopter and a ground unit, as well as firefighters, Local Police and Red Cross response team travelled to the area and confirmed that the two men were dead. The Guardia Civil are handling the case.