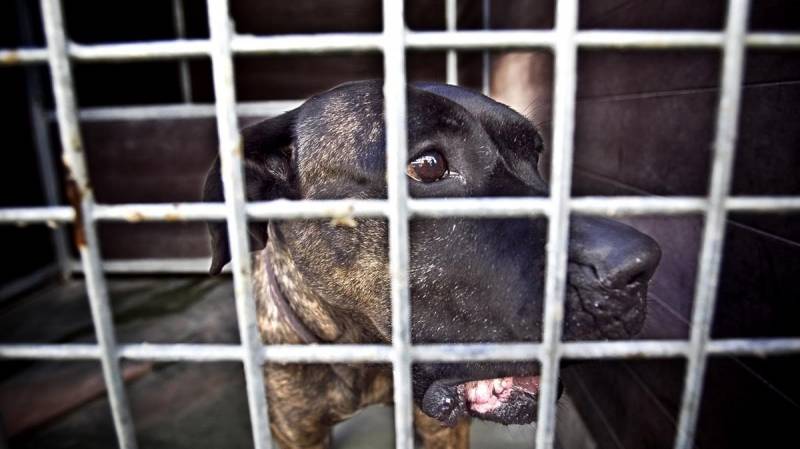 The Scottish SPCA is calling on the government to develop a registry for animal abusers, similar to a sex offender registry, as part of its campaign A Better Scotland For Animals. As part of its manifesto, the animal charity is demanding a crack-down on abuse in the country, and has called for a ban on snares as well as cosmetic cruelty practices such as cutting off the ears of bulldogs.

Mike Flynn, chief ­superintendent of the Scottish SPCA, said: “Animal welfare transcends political views and in the run-up to the election we will be campaigning hard to get cross-party backing for our manifesto.

“Scotland has made great strides in animal welfare in recent years but there’s always more we can do.”

The practice of using a registry to keep track of known animal abusers would be a pioneering move in Scotland, but the exercise has been quite widespread in the US for many years. Animal activists say that the register allows pet shops and shelters to check the status of a person before they buy or adopt a pet, and private owners can also vet per sitters before hiring them.

The website of the UK-based Campaign for an Animal Abuser Register says: “Current animal welfare law is a start, but there are serious loopholes.”

“It’s a surprise to many that at the moment there is no legal requirement to record an animal abuser’s name and details on any Register, or to make abusers report any change in their details or address. This means the police and prosecuting agencies can’t keep track of offenders and prevent further cruelty to animals.”