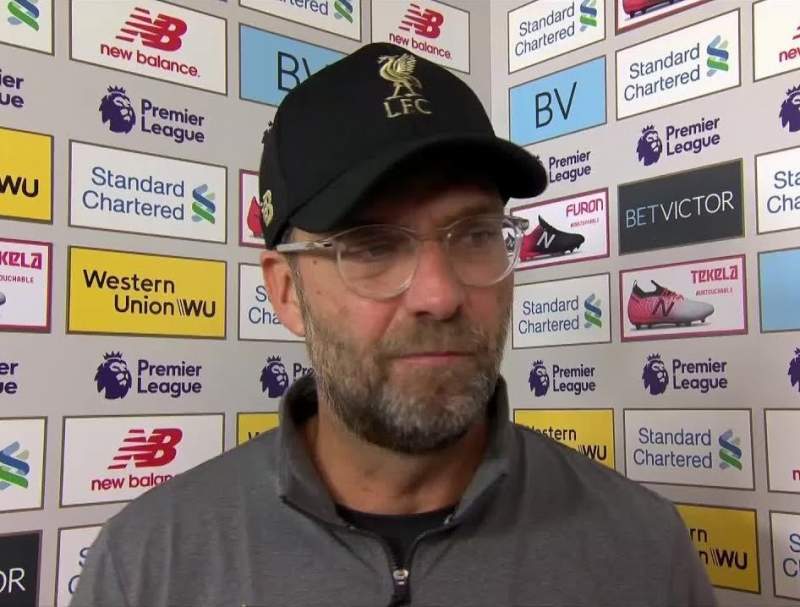 RUMOURS have been rampant today (March 9) that Jurgen Klopp is set to take over from current German head coach Joachim Low, who announced hours ago that he will be stepping down from his duties with the national side after this summer’s European Championships.

However, despite the speculation and mounting pressure due to Liverpool’s poor form, Klopp has said to today that he remains committed to the Anfield club.

“Am I available for the job of the national team in the summer? No,” said Klopp. “After the summer, no.

“Jogi Low did an incredible job for so many years. One of the most successful. I understand he wants to have this highlight of a Euros and then someone else will do a job.

“There are lots of good German managers.”

When asked later in the press conference about his comments, Klopp added: “I just said what I would say when they mention names like mine.

“I said no, this or after this summer, whatever it may be, I will not be available as a potential Germany team coach.

“I have three years left at Liverpool. It’s a simple statement. You sign a contract and you try to stick to that contract, don’t you?

“I had contracts in Mainz and Dortmund where I stuck with them even though there was interest from other Bundesliga teams with more money.

“It’s just timing and money. If it doesn’t work out then you don’t need to lose any sleep over it. I don’t have any problem with it.

“I’m completely the wrong person to ask about who is the best successor for Jogi Low.

“I was completely surprised as anybody else with the news, but there is plenty of time to find a successor.”

Low, who led Germany to World Cup victory in 2014 and to the final of Euro 2008, has been in charge of Die Mannschaft since replacing Jurgen Klinsmann in 2006.

Low’s contract had been due to expire in 2022, but has asked to be released from his contract following the re-scheduled Euros this summer.

“I take this step very consciously, full of pride and enormous gratitude, but at the same time continue to be very motivated when it comes to the upcoming European Championship tournament,” declared Löw on March 9.