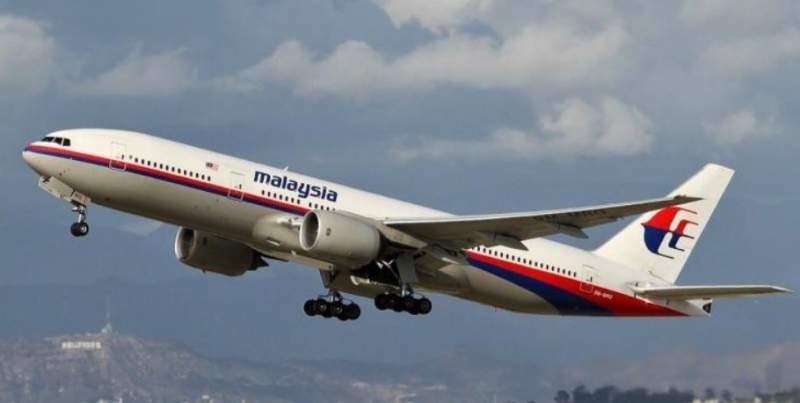 Seven years to the day that the Malaysian Airlines Boeing jet MH370 disappeared from radar screens, with 239 people on board, bombshell new evidence has suggested a new search zone in the Indian Ocean, reports The Sun.

In what has become the world’s biggest-ever aviation mystery, after two comprehensive search missions, the first one, scoured 50,000 square miles of Indian Ocean floor using high-resolution sonar, in a £110million search led by Australia from 2014 to 2017, and the second, sponsored by the Malaysian government, both failed to find any trace of the aircraft.

To date, 33 pieces of debris have been found in places as far afield as Mauritius, Madagascar, Tanzania, and South Africa, all either confirmed or deemed highly likely, to be from MH370, and another suspected piece was found last month in Port Elizabeth, South Africa.

A panel of oceanographers and flight experts have reportedly identified a new area where they think the plane could be lying, in an area notorious for its deep ocean floor canyons and underwater mountains, about 1,200 miles west of Cape Leeuwin, Western Australia, but the Malaysian government has said that it would need compelling new evidence before mounting another search.

Speaking with The Times, the man who oversaw the first large-scale search operation, Peter Foley, said that he agreed with the experts, and that a new mission should examine the seafloor 70 nautical miles either side of the original target area, “Large tracts haven’t been searched fully”, he said.

Blaine Gibson, a 63-year-old American wreckage hunter also spoke in favour of a renewed search, saying there was a strong case for it after updated modelling by oceanographer Charitha Pattiaratchi, who predicted where debris would be a year before the first piece was found.

Thank you for taking the time to read this news article “Missing MH370 Jet Search Could Be Resumed”.