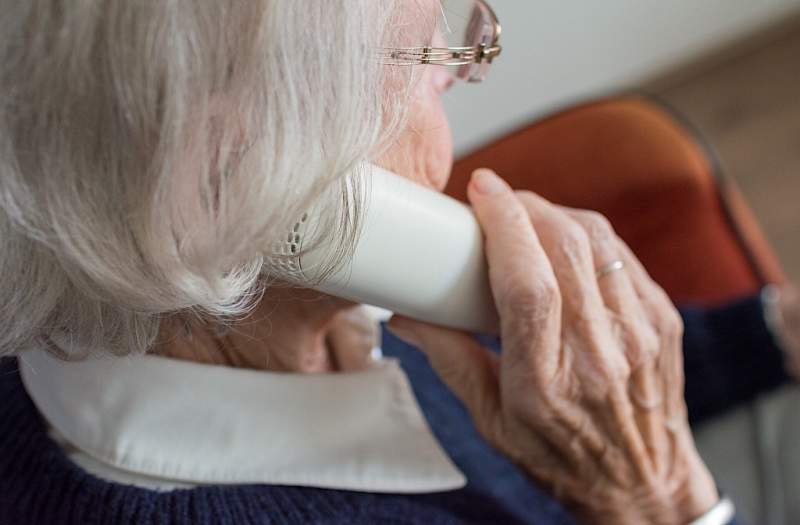 THE public are being urged to watch out for phone call scams after two elderly victims lost more than £15,000 (€17,500) after being conned by fraudsters using spoof Nottinghamshire Police telephone numbers to rip off their victims.

The elderly male victim received a call on February 3 from the scammer asked him to withdraw thousands from his bank, and the victim later handed over the cash to a courier.

A day earlier, the Newark victim lost thousands after being told that fake money had been transferred into her account. The woman withdrew the cash from her bank and a courier later collected the package from her home address.

In both cases the fraudster used the same police officer’s name and same phrasing, to convince the victims, with one being told it was a ‘secret investigation’.

Detective Sergeant Anna Haynes advised: “If you receive such a call you should not give out any personal information and hang up immediately. If you are ever unsure whether the person speaking to you is a genuine police officer please contact Nottinghamshire Police on 101 and ask to speak with that officer, any police officer would not be offended by you wishing to verify their identity.

“We stress that no police officers will ever call you out of the blue asking for personal information, including bank account details.

“A police officer would never ask you to withdraw money or purchase high value items such as gold or watches as part of an investigation.

“We are urging people to share this amongst friends and family. Not everyone has access to the internet, so people do tell neighbours and relatives about these types of scams.

“If you receive a phone call like this please report it to the police immediately and inform Action Fraud.”