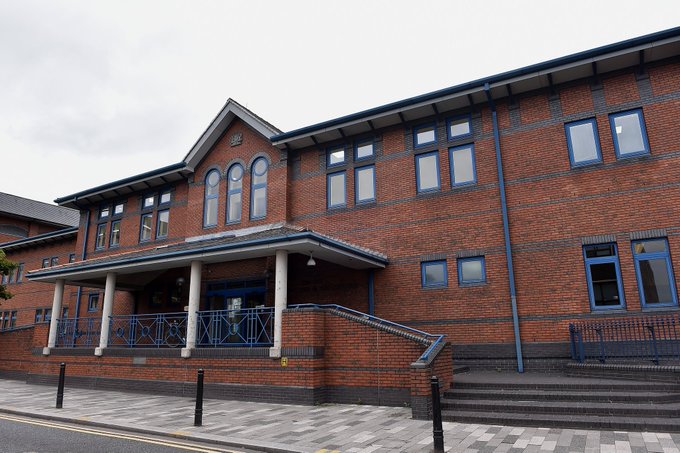 Taxi driver jailed for sexually assaulting a female passenger with her son in the car.

Najibullah Hakani, 27, from Hartshill, Stoke-on-Trent, was found guilty of assaulting the woman after stopping off during a journey between Crewe and Audley.

He was sentenced to two years’ in jail today, Tuesday, March 9, at Stoke-on-Trent Crown Court after being convicted of sexual assault last month.

The court heard that Hakani’s 26-year-old passenger had booked a taxi to take her from her home address in Crewe to a friend’s house in Audley in April 2018.

She was travelling with her young son.

He started to make lewd comments and asked personal questions, before pulling over just off the A500 near to fields and asking her to get in the front of the cab.

She said she was frightened and did as she was told. Hakani put his hand inside her top and then grabbed her hand and placed it on his groin.

She went into her friend’s house, and they saw she was shaking and upset. She then reported the incident to police.

A DNA sample from clothing provided a link to Hakani.

Detective Inspector Zoe Kelsall, of Staffordshire Police, said: “We’re thankful the victim had the courage to come forward and tell us what happened.

“This was a frightening experience for her as she was vulnerable and worried about her own safety and that of her child.”