Youtuber arrested after injuring woman with a razor 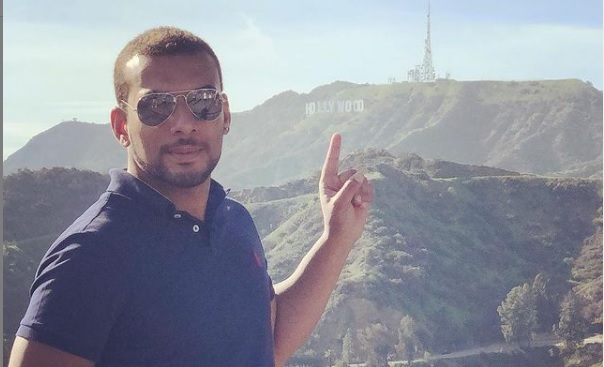 YOUTUBER Borja Escalona has been arrested in Madrid for attacking a woman with a razor in Madrid.

He was recording a video in Puerta del Sol in Madrid in which he threatened people with a razor.

According to the police, he was harassing a young man with the object and when he threw it at him, he wounded a woman in the face.

The Sevilla-based Youtuber already has a record for several crimes, including some against road safety, and he has received an avalanche of criticism for this latest video which he uploaded to his channel although it was later deleted.

In the latest video, he could be seen threatening people with the razor until one young man threw it on the ground and broke it.

After insisting for several minutes that he should pay for the object Escalona ran after the man and threw the razor at him, although he hit a woman who was passing by.

Two off-duty National Police officers saw the attack and were the first to help the woman. The victim was treated by paramedics at the scene and transferred with a possible broken nose to the Gregorio Marañon Hospital.

Escalona has more than 31,000 followers on Instagram and was recording a video entitled ‘Dare Day’ which was broadcast live.

He asked people to take photos with him and tag him on social media, or swap clothes, but the dares escalated when he started asking them to shave their heads.

When he chased the man who broke the razor, he says he is going to stop filming because “things are going to happen”. After hitting the woman, he claims that the man had robbed him.

The National Police arrested the Youtuber and he was accused of causing bodily harm, although he was later released and outside the cell recorded another videos joking about having hit the woman, which he said was “bad luck”.