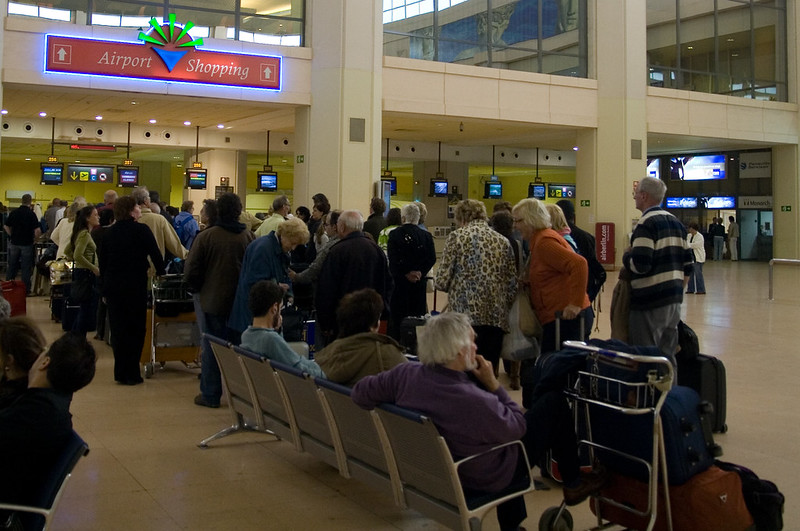 A REPORT from Tourism Costa del Sol revealed that searches for flights from Germany to Malaga airport increased by 20 per cent in just a week.
According to the Malaga Provincial Council, the German market is very important for the Costa del Sol and the region is attending the ITB Berlin Now Virtual Exhibition where some 50 local businessmen representing the tourist industry have more than 30 appointments with travel agents and tour companies.
The latest information shows that flight searches from Germany to Malaga during the first week of March amounted to some 30,279 compared to 25,526 the previous week and this is certainly an encouraging sign.
Germans are used to travelling abroad and after being in lockdown for so long, it is estimated that not only is there a major demand for travel as restrictions lift, but there is likely to be plenty of money available as so many potential tourists had to stay at home and save.
Tourism Costa del Sol took part in an online conference during the Berlin show and it is worth highlighting that in the opinion of those involved, as many as 35 million Germans are interested in visiting Spain in the next three years.
Tourism demand in the near future in the context of the coronavirus is mainly influenced by the accessibility and capabilities of the country to be visited and as Spain shows an ever-decreasing rate of infection coupled with an increase in vaccinations, it continues to be a very attractive destination.
This is all good news for the hospitality sector on the Costa del Sol which has suffered considerably and relies on the tourist euro in the summer so recent indications from Spain’s Minister of Tourism, Reyes Maroto, who said Spain’s tourism is looking “optimistic” for summer is encouraging.
The summer however is some way away and bars, hotels, restaurants and all associated industries need to see a dramatic increase in business now if they are to be able exist long enough to offer the service that tourists expect in the future.
Again, there is some positive news as the minister stated that his department is looking at ways of ensuring safe mobility which will include vaccine passports and as the Johnson & Johnson vaccine is expected to be approved shortly, the number of vaccinations should increase significantly.
Once 30 per cent of the population is inoculated, hopefully by Easter, it is expected that many of the restrictions will be further eased provided that people are sensible and continue to practice safe social distancing.
Thank you for taking the time to read this news article “Great news for tourism as the Germans get ready to invade via Malaga Airport”.