Man Who Photographed Unconscious Woman After Raping Her 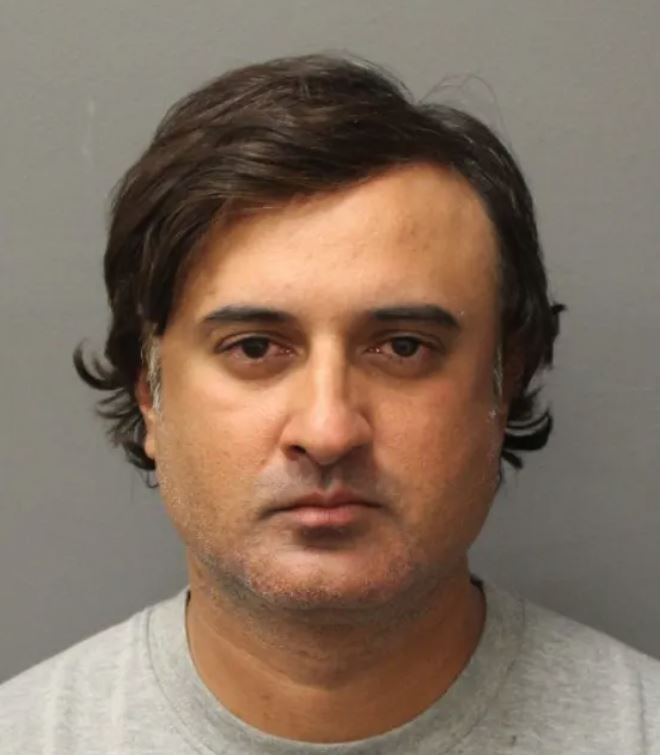 A MAN who photographed an unconscious woman after raping her has been convicted.

Thomas Mangar, 36, of Bourne Avenue, Hillingdon has been found guilty of an audacious daylight attack after he appeared at Isleworth Crown Court. He was found guilty on Monday, March 8 of rape and sexual assault.

The court heard how he attacked a woman in her 20s in broad daylight last year on May 11 in the Hitherbroom Park in Hayes. His victim had been on a night out with friends but woke to find herself lying in the grass with Mangar attacking her the next day. She woke shortly before 3pm in a daze to find Mangar raping her.

A member of the public heard the woman’s screams and came to her assistance and later testified that he had seen her pushing and hitting out at her attacker.

Mangar had actually had the audacity to claim that he had been trying to help the victim when he thought she was having a heart attack. During the trial the jury saw photographic evidence that had been found on Mangar’s phone.

He had taken and kept photos of the victim as she was lying down in the park in an unconscious and exposed state.

Detective Constable Alan Wong, the investigating officer, said, “Mangar carried out an audacious attack on a vulnerable female in broad daylight whilst she was unconscious with no capacity to consent or defend herself until she remembered his breathing woke her up and him on top of her. Thankfully, a member of the public witnessed part of the incident and called the police.

“The victim in this case has shown tremendous strength and courage to engage with the police; her evidence and that of the male witness were vital in ensuring a dangerous individual has been brought to justice.

“We are pleased to have secured this verdict which will, I hope, give the victim some measure of comfort and closure as well as encourage other victims of sexual assault to come forward to police and be assured that we will thoroughly investigate.”

Mangar is due to be sentenced on Monday April 26.