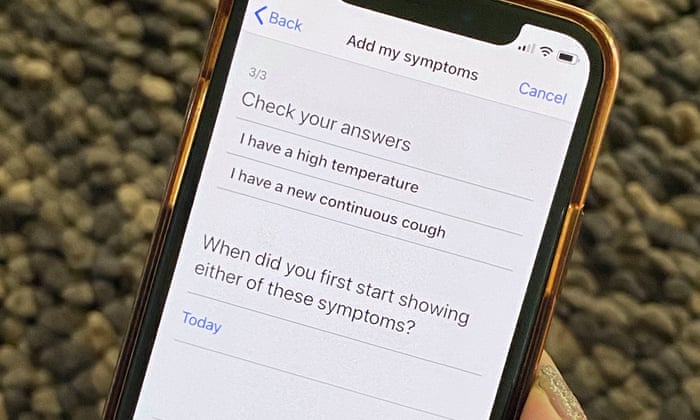 The boss in charge of the UK’s Test and Trace has defended the £37 (€43.19) billion service despite MPs saying there is “no clear evidence” it helped reduce coronavirus infection levels.

Baroness Dido Harding branded the system “an essential component in the fight against Covid” and said it would continue to be used for the foreseeable future. She claimed the cost was “an awful lot less than £37 (€43.19) billion” but explained the hefty figure was necessary to maintain the mass testing regime in England, which she said accounted for around four-fifths of the budget.

However, on Wednesday, Labour MP Meg Hillier, chair of the Commons Public Accounts Committee (PAC) behind a critical report, urged the government to justify the “staggering investment of taxpayers’ money.” A group of cross-party MPs said ministers had justified the vast expenditure by saying it would help prevent a second national lockdown.

However, the group questioned the programme’s effectiveness by noting that England is currently living under its third lockdown. They also urged the scheme, led by Tory peer Dido Harding, to “wean itself off” reliance on thousands of “expensive” consultants and temporary staff, with some receiving £6,624 (€7,733) per day.

The PAC said the programme does publish a significant amount of weekly data, including some that show full compliance with the self-isolation rules relied upon by the scheme can be low. But it criticised the data for failing to show the speed of the process from “cough to contact” and therefore not allowing the public to judge the “overall effectiveness of the programme”.

The MPs also criticised the scheme for struggling to consistently match supply and demand for the service, and therefore “resulting in either sub-standard performance or surplus capacity”.

The independent group’s report points out that the epidemic is still growing in some parts of the country, such as north-west England. They say the erosion of trust in the government in recent weeks will make it less likely that people will comply if they are called by contact-tracers and told they must self-isolate.

“If Covid‐19 is to be eliminated, as New Zealand has shown is possible, then at least 80 per cent of all close contacts of those with Covid‐19 infection (the index case) must remain isolated for 14 days so that they are unable to pass on the infection to others. This is clearly not happening,” says the report.

It argues for a more comprehensive system than just test and trace. The report says it should be “find, test, trace, isolate and support.” Speed is vital: the scientists point out that Sage itself advised that the aim should be to isolate as many contacts as possible within 48 hours.

It is still mandatory to use a mask during the pandemic. Check out what Amazon has to offer by clicking on this link.https://amzn.to/3826Rmr