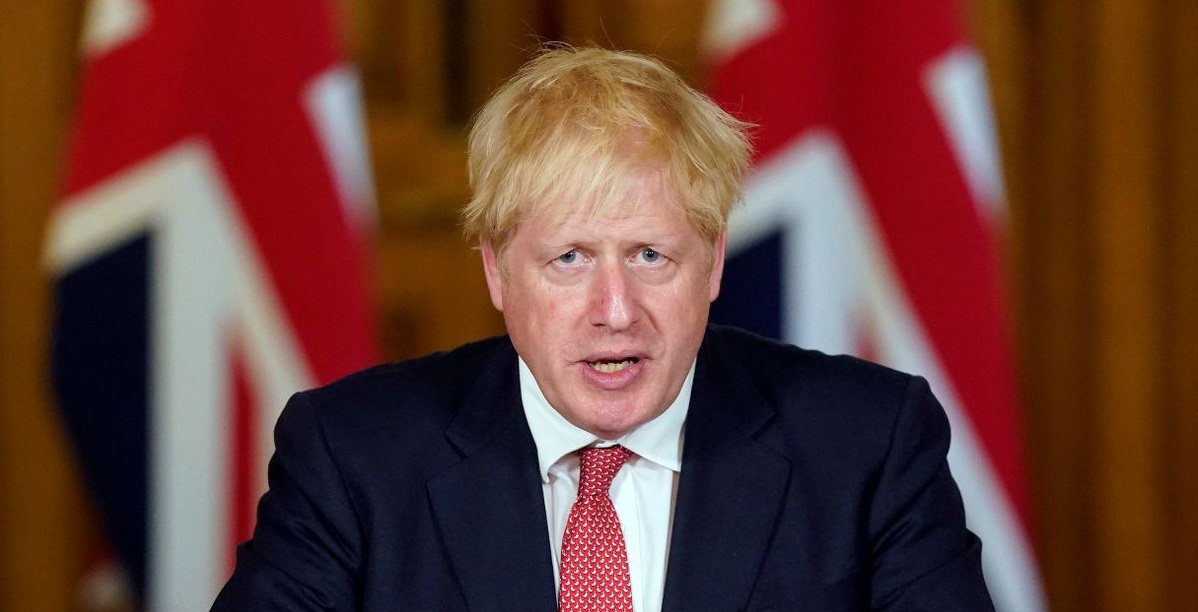 PM sets out £20 vision to boost transport connections across the UK.

PM BORIS Johnson today, March 10, announced his vision to “build back better from coronavirus” by boosting transport connectivity across and between the whole of the UK, as part of “ambitions to level up across the country”.

Projects to be explored include improved rail connectivity between the north coast of Wales and England and “significantly faster rail links” from England to Scotland, including looking at options to enhance the West Coast Main Line.

Also being considered is the upgrading of the A75 between Gretna, Dumfries and Stranraer – a key route for south-west Scotland and Northern Ireland but almost entirely single-carriageway, and rail improvements in south-east Wales, building on ideas from the Welsh Government’s Burns Commission.

The consultation on aviation tax reform, announced in the Budget 2020, will be published in spring 2021, and will include options to change the APD treatment for domestic flights, such as reintroducing a return leg exemption or creation of a new lower domestic rate.

The Prime Minister said: “It’s now time to build back better in a way that brings every corner of the UK closer together. We will harness the incredible power of infrastructure to level up parts of our country that have too long been left off the transport map.

He added that the “pioneering review” by Sir Peter Hendy gives the government the “tools we need to deliver on our ambitions for a UK-wide transport network that encompasses sea, rail, and road – and I also want to cut passenger duty on domestic flights, so we can support connectivity across the country”.