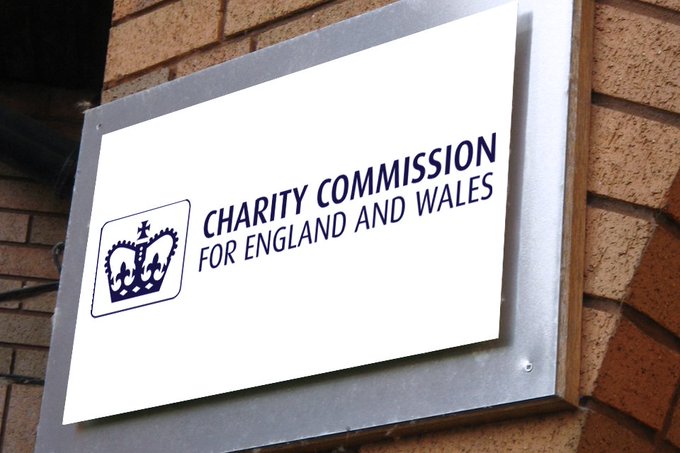 THE UK government’s Charity Commission has disqualified the former trustee of an educational charity over his involvement in the transfer of large sums of charity money that remain unaccounted for.

In a report published today, the regulator concluded that the former trustees of Under Tree Schools, which operates a girls’ school in South Sudan, were responsible for misconduct and/or mismanagement.

The regulator has disqualified one former trustee for a period of 15 years, while three other former trustees resigned during the Commission’s investigation.

The regulator began investigating concerns about the charity after an independent examination of its accounts raised questions about the transfer and subsequent handling of charity funds sent from the UK to South Sudan.

This escalated to a statutory inquiry in December 2019, at which point the Commission froze the charity’s bank account.

The investigation found that one of the charity’s trustees, Reverend Ayok-Loewenberg, who was a citizen of South Sudan, provided information regarding currency exchange rates in that country which was inconsistent with the commercial exchange rate at the time.

This resulted in the former trustees transferring significantly more cash from the UK than was necessary. These funds were collected either by that trustee or by ‘trusted agents’ engaged by him, and they were unable to prove that all these monies were spent on the school.

In total, the charity lost around £218,000 (€254,000) as a result of transfers of monies from the UK to Africa which cannot be proven to have been spent on the charity’s purpose.

The Commission disqualified Reverend Ayok-Loewenberg in December 2020 and has now found the former trustees collectively responsible for mismanagement and misconduct in the administration of charity.

Tim Hopkins, assistant director for investigations and inquiries at the Charity Commission, said: “Charities should use their resources efficiently and effectively, and be accountable to the public and donors who support them.

“The trustees of this charity failed in that regard. They did not ensure that the charity’s funds were fully accounted for, to show that they were spent to support the education of girls in one of the poorest parts of the world. We are critical of all the former trustees.