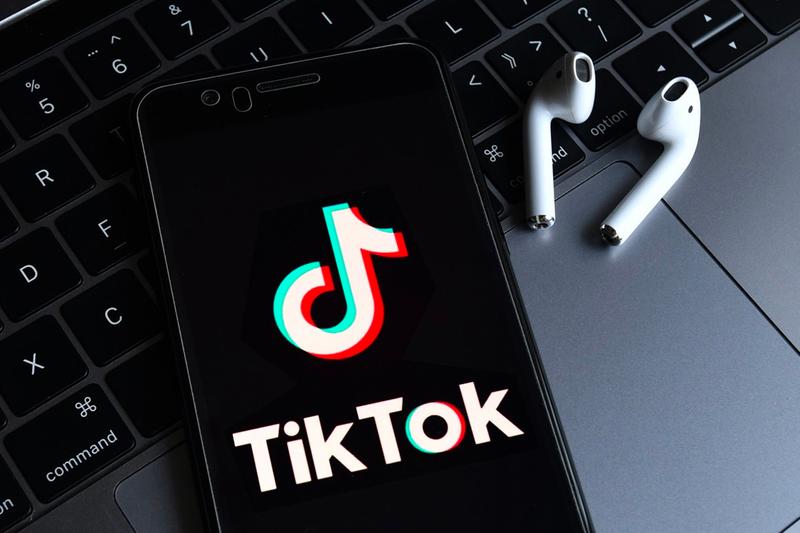 A high court in the northwestern city of Peshawar has ordered a ban on video making social media app TikTok after complaints that it was allowing indecent content, a lawyer representing the Pakistan Telecom Authority (PTA) told Reuters.

“The court has asked PTA to block access to TikTok,” PTA spokesperson Khurram Mehran confirmed on Thursday, March 11, adding that the ban will come into force today.

News of the ban seemed to be welcomed by the general public as many took to Twitter in support of the decision.

“What great news to hear #TikTok ban in #Pakistan. Thank you so much Peshawar High Court for such a brilliant order,” one user wrote.

A second person tweeted: “Finally TikTok has been banned in Pakistan. It’s really a good decision by Peshawar High Court. But let’s see til how many days it’ll ban because before this it banned it twice but after some time unbanned.”

TikTok is a Chinese app that allows users to upload videos and has long been criticised for not appropriately monitoring the content. It reportedly has more than 20 million users in Pakistan and was in fact temporarily banned back in October for allegedly promoting “immoral” content.

And TikTok isn’t the only social media space to come under fire from Pakistani authorities. The Pakistan Telecommunication Authority (PTA) released a statement on Friday, December 25 slamming Google and Wikipedia for alleged sacrilegious content which they claimed was spreading inaccuracies about religious leader Mirza Masroor Ahmad.

“Complaints were also received regarding hosting of caricatures of Holy Prophet (PBUH) and dissemination of misleading, wrong, deceptive and deceitful information through articles published on Wikipedia portraying Mirza Masroor Ahmad as a Muslim,” the PTA said in a statement published on its Twitter page.