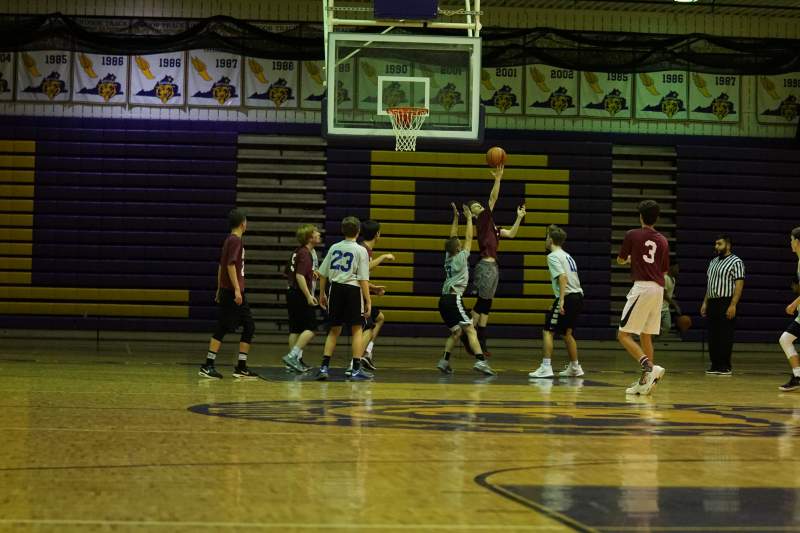 US State Could Ban High School Transgender Athletes From Playing Under Gender Identity.

“If the school designates a team in an interscholastic athletic activity offered to pupils enrolled at the school as a girls’, women’s, or female team, a requirement that each pupil who competes for a position on that team or who is selected to compete on that team must be female based on biological sex,” the bill states.

There is comparable language for a “boys’, men’s, or male team.”

This means that if the bill is passed, it would not prevent an athlete from participating on a team with someone of a different gender if that team was not designated as a girls or boys team.

For example, many high schools only have one team for a specific sport – football, basketball, etc. However, if a district designated one of these as a boys or girls team, it appears the proposed law would apply, reports the Detriot Free Press.

Sen. Lana Theis stated on Wednesday, March 10: “As a society, we fought for generations to ensure girls and women, through Title IX, have an equal opportunity to compete in athletics on a level playing field.

“Sadly, today, identity politics threatens all that was sacrificed and gained. Across our country, biological females are losing opportunities at titles, records, scholarships and, at times, participation itself,” she said. The bill is also backed by R-Brighton, and 12 other Republicans.

“Kids learn a lot of important life lessons in sports: leadership, confidence, self-respect, and what it means to be part of a team,” Knott said.

“School officials shouldn’t treat a transgender female student as a girl between 8 a.m.-3 p.m. and then treat her like she’s a boy when sports practice starts. It’s deeply hurtful to the student and disrupts the school’s policy of treating all kids fairly.”

During his first days in office, President Joe Biden signed an executive that pointed to a recent Supreme Court decision in arguing that any discrimination based on gender and sex is wrong.