Any chance we can now get a break? 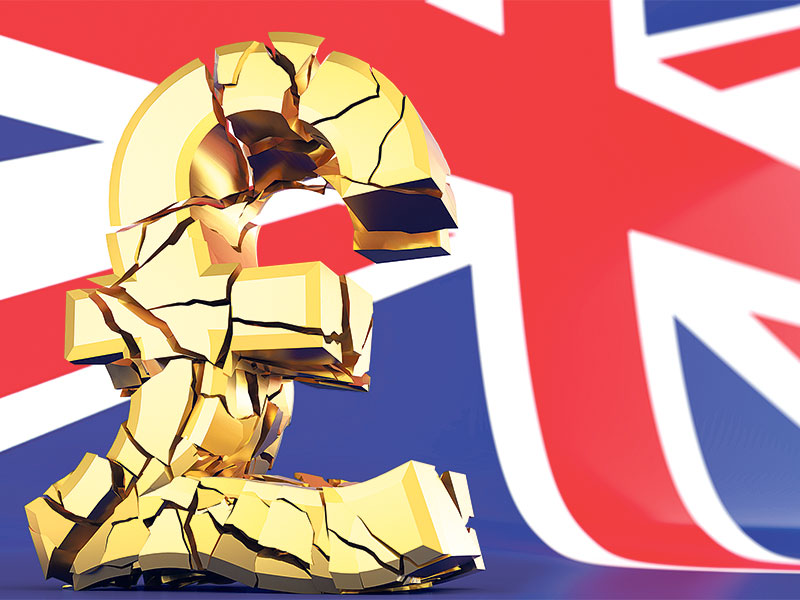 Martin Lewis says Brits could save hundreds via "forgotten" bill

IF ever there was less of an exponent of the old adage ‘never a borrower or a lender be,’ it has to be the British Government. They have now managed to borrow and create a deficit of some £393 billion!

As a pure layman in these high financial dealings and with my curiosity well and truly aroused, I decided to try and discover where, or who on earth they turn to when they require these astronomical sums.

Actually it’s all pretty simple. What they do is print ‘Bonds’. Although this sounds very grand, all these bonds are is a rather posh IOU! The moneylenders who buy these ‘markers’ and charge the appropriate interest of course, are generally those who control the likes of pension funds, banks or insurance companies. There are however also a number of private individuals who also purchase bonds. Yes, I’ll bet there are.

It doesn’t take a rocket scientist to work out who those might be!  It gets even more complicated by the fact that deficit, although linked, should not be confused with debt. The government is actually in debt to the tune of £2.11 trillion! Have you nodded off yet? These astronomical sums seem to roll off the tongues of politicians so easily these days, that a mere million or two now seems like so much chicken feed.

With this observation in mind, let me attempt to give you some idea of just how much a billion pounds actually is. If you earned one pound sterling a second, you would have a million in two weeks.

If your aim is a billion, at the same rate of saving it would take 32 years to reach your goal! If you’re Jim, a normal working person earning a respectable £16.50 an hour and doing 39 hours a week, it would take 60 million hours to earn a billion – that’s nearly 7,000 years!

Just to give you some idea of ‘us and them,’ Facebook founder Zuckerberg earns as much as Jim’s yearly income in one and a half minutes. Jeff Bezos, who created Amazon, earns it in 35 seconds! Ever feel you’re in the wrong job!?

Well, at the time of writing I’ve only heard extracts from THAT interview. The only royal ambitions this young lady harboured was to be a member of Hollywood royalty. Well she has undoubtedly achieved this. She is now at the top of the LA celebrity pecking order and earning very nicely thank you.

With unfailing predictability the racism card soon popped out of the ‘Vuitton.’ The claims there were ‘concerns’ about the colour of the baby she was expecting can also be observed as speculation. Millions of people throughout the world, both black and white were following this train of thought.

Most of it was not connected with racism, merely curiosity of something that, despite the rubbish in Bridgeton, had never been experienced in the royal household before. Is there any chance that this privileged couple of whingers can now give us a break? Somehow I doubt it.