Madrid Agrees To Abide By Easter Closures But Will Appeal 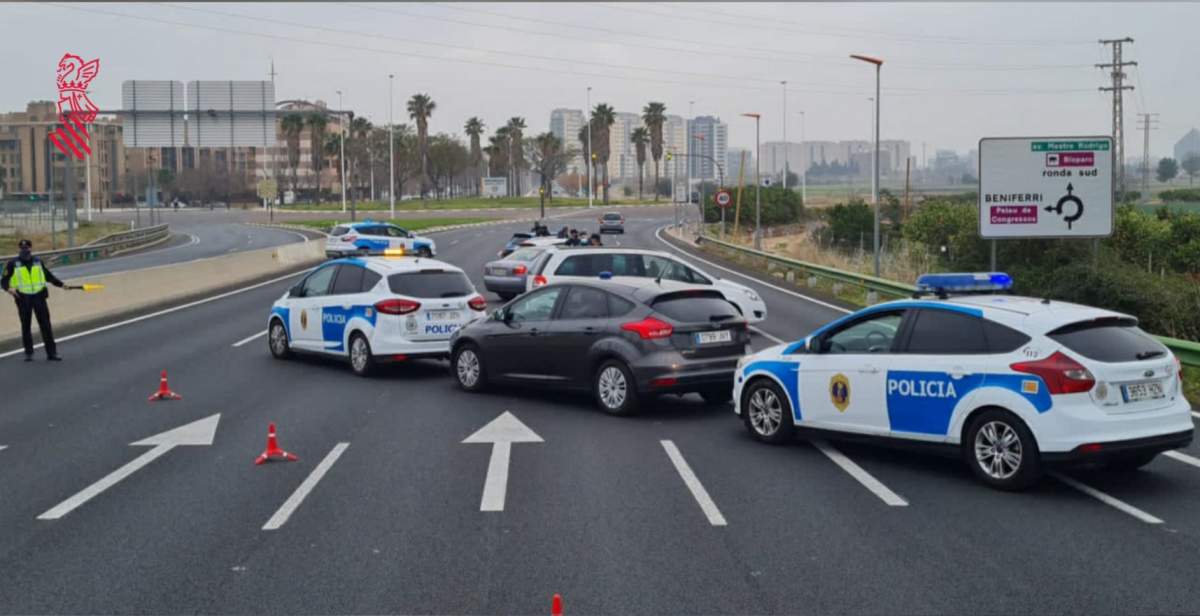 MADRID finally agrees to abide by the Easter perimeter closures but will appeal the decision.

The deputy minister of Public Health Madrid, Antonio Zapatero, announced on Friday morning, March 12 that the Community will abide by the decision of the government to close perimeters over Easter and during the San José bridge. Up until now, Madrid has flatly refused to concede and has insisted that it would keep its borders open over the holidays, despite officials stressing that the decree was mandatory.

“The Official Gazette of the Community of Madrid will publish a new decree with the perimeter closures for Holy Week and the San José bridge,” said Zapatero.

He added that after consulting “legal services”, he fully intends to appeal the decision.

“By not agreeing with the technical effectiveness of the measure and understanding that legally the Ministry of Health cannot impose an agreement of the Interterritorial Health Council that it has not been adopted by consensus and that it is not legally binding.”

The Canary Islands and the Balearic Islands will be exempt from the restrictions which will remain in place from March 26 until April 9, the Easter period. During this time, travelling between regions will be prohibited and people will only be allowed to travel between the different autonomous communities for essential purposes.

The mandate for the holidays also sets a curfew from 11pm to 6am and limits social gatherings to four people at a table indoors and six people outdoors. In communities where more restrictive measures are currently in place, such as a 10pm curfew, for example, these measures will not be altered.

The same measures will be put in place for the San José festival, which runs from March 17 to March 21 in Valencia, Murcia, Madrid, Galicia, Extremadura, Navarra and the Basque Country.

Thank you for taking the time to read this news article “Madrid Agrees To Abide By Easter Closures But Will Appeal”. For more UK daily news, Spanish daily news and Global news stories, visit the Euro Weekly News home page.