Prince Harry Is A ‘Target For Kidnapping’ After Afghanistan Tour, Says Ex-SAS Soldier 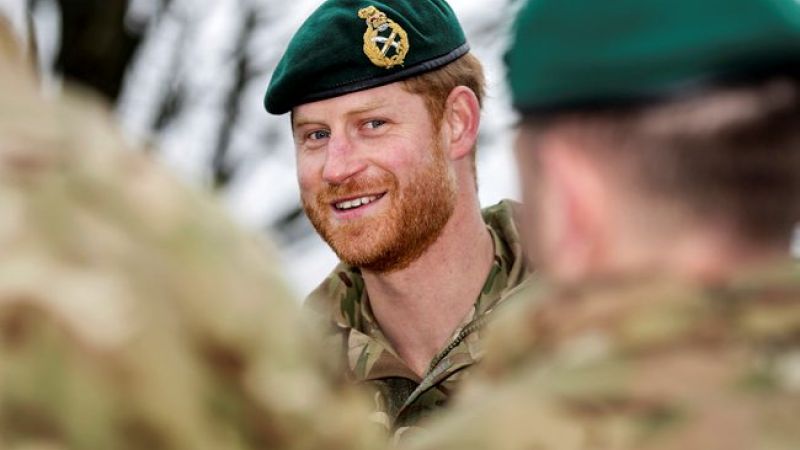 Prince Harry Is A ‘Target For Kidnapping’ After Army Career and Afghanistan Tour, Says Ex-SAS Soldier.

A FORMER SAS soldier has revealed that despite no longer being a working royal, Prince Harry will need protection for “a long time” after being a known target during his Afghanistan tour.

Prince Harry remains as one of the most “at-risk” members of the Royal Family due to his career while previously serving his grandmother, Her Majesty The Queen, in the armed forces, claims a former soldier.

While serving in the military, Prince Harry, 36, had completed two tours of Afghanistan on the frontline, making him the first member of the Mountbatten-Windsor family to appear in combat in a war zone, after his uncle, Prince Andrew.

While his role as a member of the Royal Family made him face risks of kidnapping, his time serving as an Apache helicopter pilot added to the greater risks he faced. Almost 10 years ago, a senior Taliban soldier revealed to The Mirror that during Harry’s deployments the group had planned to target Harry “many times”.

Now, a former SAS soldier has told the newspaper that while Harry may no longer be a serving military serviceman or working royal, he still remains a clear target. Bob Craft told the publication: “As a royal Prince Harry is clearly a target for kidnapping, terrorism and a whole range of threats. But his military service adds to that enormously. He will need some form of security for a long time, particularly as it is known he served in Afghanistan and was known to be a target whilst out there.”

However, it is claimed that Harry, who now resides in Montecito, California, with his family, may still remain a target – and not just from terror organisations.

A military adviser to films and former Parachute Regiment soldier, Paul Biddis, told The Mirror: “Ex special forces soldiers have to be discreet about their identities after they leave because they are obviously under threat. But Harry did not choose to be a threat, he was born into it as a royal.”

Paul went on to say that in America, Harry faces threats from the likes of far right-wing networks, armed gangs and conspiracy theories as he is “one of the, if not the most under threat royals there are.”

In the recent bombshell Winfrey Oprah interview, Meghan Markel said that the Palace had informed her there would no longer be any protection for Prince Harry and his family.