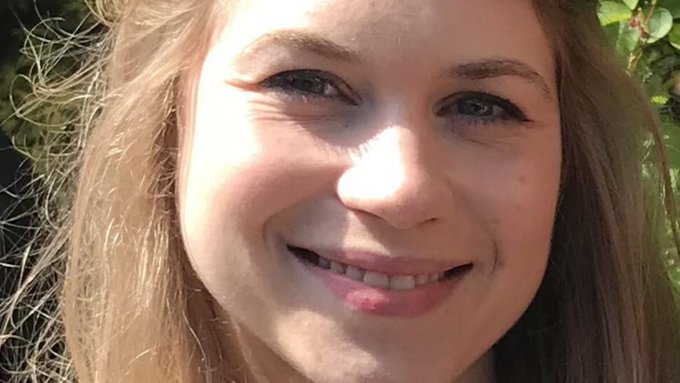 Cancelling Sarah Everard vigil is “the right thing to do” says Met Police after this evening’s gathering on Clapham Common organised by Reclaim These Streets was called off.

THE vigil, which would have centred around a minute silence, was planned to commemorate murdered Sarah Everard and all women lost to violence.

But a High Court judge refused to intervene in a legal battle between organisers of vigils and the Metropolitan Police yesterday, Friday, March 12, and the event was cancelled.

Commander Catherine Roper, the Met’s lead for Community Engagement, today thanked the organisers for calling off the event.

“Since Sarah’s disappearance, we have shared Londoners anguish, shock and sadness at the truly awful circumstances of her disappearance and death,” she said.

“I know that yesterday’s ruling would have been unwelcome news for the organisers and to those who were hoping to join others in tribute to Sarah and to make a stand on violence against women.

“We take no joy in this event being cancelled, but it is the right thing to do given the real and present threat of Covid-19. Throughout the week we have had a number of talks with the organisers of the vigil. These talks have undoubtedly been challenging and officers have worked hard to explain the regulations and why gatherings such as this cannot go ahead at this time.”

Officers will be on patrol throughout the capital through the day, added the Commander, “to keep people safe while supporting our communities”.

While announcing the cancellation, vigil organisers said: “Instead, we are fundraising £320,000 for women’s causes: £10K for every proposed fine for the 32 vigils originally scheduled.”

The Metropolitan Police officer is accused of the kidnap and murder of 33-yer-old Sarah Everard has been remanded in custody. The case will be heard on Tuesday, March 16.