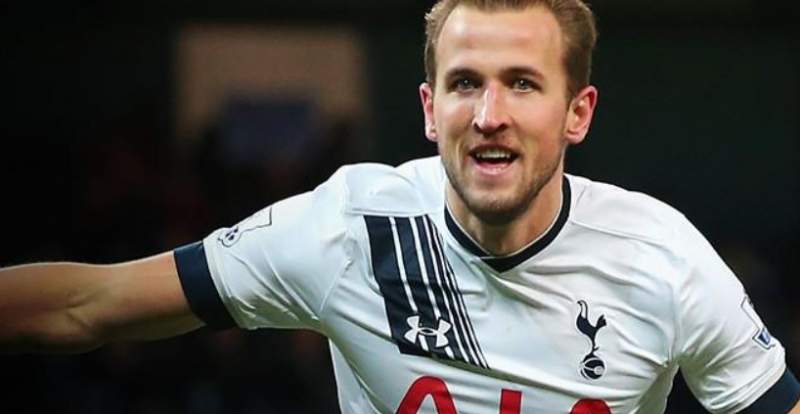 With the Summer only a matter of months away, rumours are rife surrounding a number of high-profile footballers who might be changing clubs, and a report has said that Harry Kane is ‘committed’ to leaving Tottenham this Summer, with Manchester City being touted as his probable destination.

The Manchester City link fits in with recent rumours coming out of Spain in the last few days that Lionel Messi will be moving to PSG from Barcelona, with Sergio Aguero then leaving Man City to fill the void left at Barcelona by Messi’s departure.

Manchester City of course are champions-elect this season, without Aguero contributing one single goal, so that would suggest that City don’t need a new striker to replace Aguero if he leaves, but, a striker of Harry Kane’s quality becoming available must be very tempting to Pep Guardiola.

Star Sport reports a list that contains the names of Erling Haaland, Romelu Lukaku, and now, Harry Kane, as potential Etihad players this Summer if Aguero does go to Barcelona, with former Tottenham star Danny Murphy telling talkSPORT, “It looks like to me that this summer is the last opportunity to get that big move”.

He continued, “Clubs might become desperate and a year later they might take a risk because they’ve got lots of money, a club like Man City for example. But I think it’s now or never for Harry Kane, in terms of winning trophies and competing at the top level for the next three or four years”.

With Murphy adding, “The problem he’s got is with the pandemic and the effect it’s had on certain clubs more than others, will they want to risk an outlay of £100million-plus and his wages, compared to going for a player like Erling Haaland? He’s eight years younger, you’ll probably pay him less. Kane is probably more the finished article but Haaland is certainly going to score goals in any team he plays in”.

Thank you for taking the time to read this news article “Harry Kane Reportedly ‘Committed’ To Leaving Tottenham This Summer”.