Hit and run accident which killed councillor caught on camera 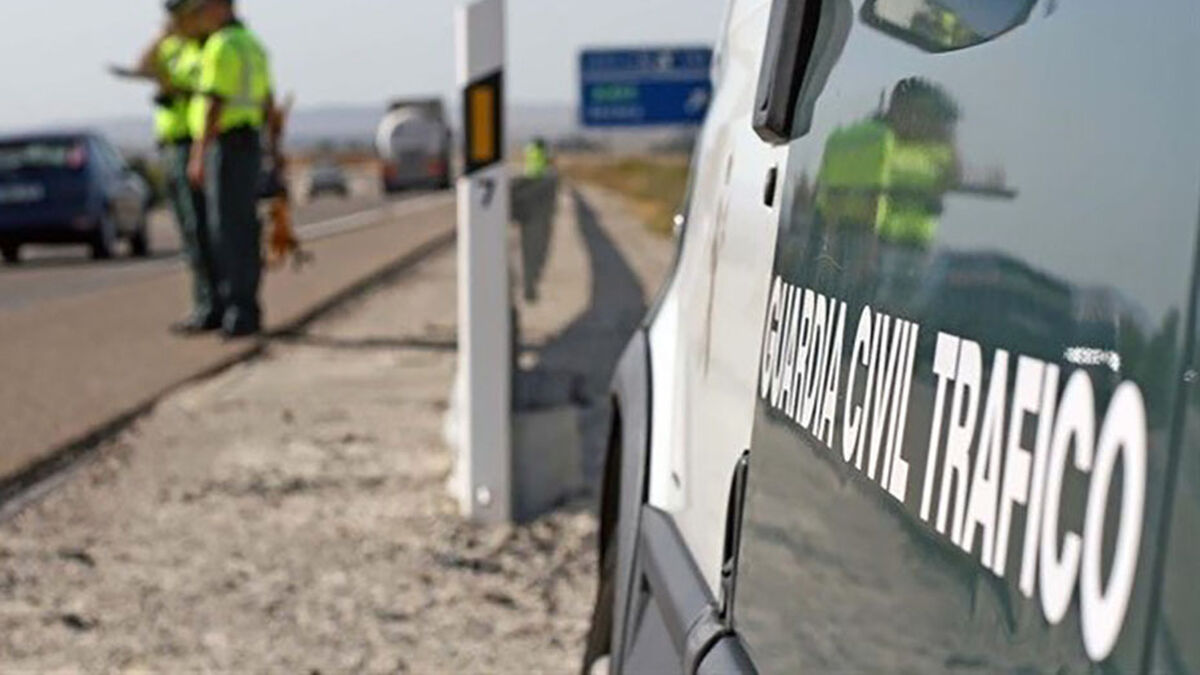 THE hit and run accident which ended the life of socialist councillor Jose Soria Laforga in the Zaragoza town of Luceni was caught on the security cameras of the business opposite.

His body was found in a ditch on the outskirts of the town on Thursday morning, March 12.

Guardia Civil now know that he was run over at 7.50pm by a vehicle which fled the scene at kilometre 9.5 of the VP-24.

The councillor, 55, was well-known in the town of just under 1,000 residents near Zaragoza city, and had gone to the area to check out a report of a small fire. He was accompanied by a member of the local Civil Protection department. After his colleague left, he made the fatal decision to cross the road one more time to check that everything was in order.

It was then that he was hit by the vehicle which threw him almost 20 metres, leaving his body in a ditch. The vehicle fled the scene without attempting to help him.

Another councillor had attempted to call him later in the evening, but did not think anything of it when he got no answer. The victim was single and lived alone since his elderly mother died a year ago. However, when he still didn’t get any response the following morning, he went to the scene, where he found Jose’s car still parked. When a third colleague arrived, they found Jose’s shoe and then his body, half hidden amongst weeds behind the crash barrier, and raised the alarm. A lorry driver found his car keys in the area.

Guardia Civil are viewing the images from the security camera, which they say are not very clear, especially because of the time of day, and are trying to identify the vehicle which caused the accident.

The President of the Provincial Government and Secretary General of the socialist party PSOE in the province, Juan Antonio Sanchez Quero, expressed his enormous regress due to the “death of a colleague who had been a councillor for 14 years, working for his neighbours and who has literally died in an act of public service.”

The local mayor, Ana Arellano, also expressed her regret and said that Jose was “loved by everyone” and “worked tirelessly seeking the best for people”. The local flag is being flown at half mast.