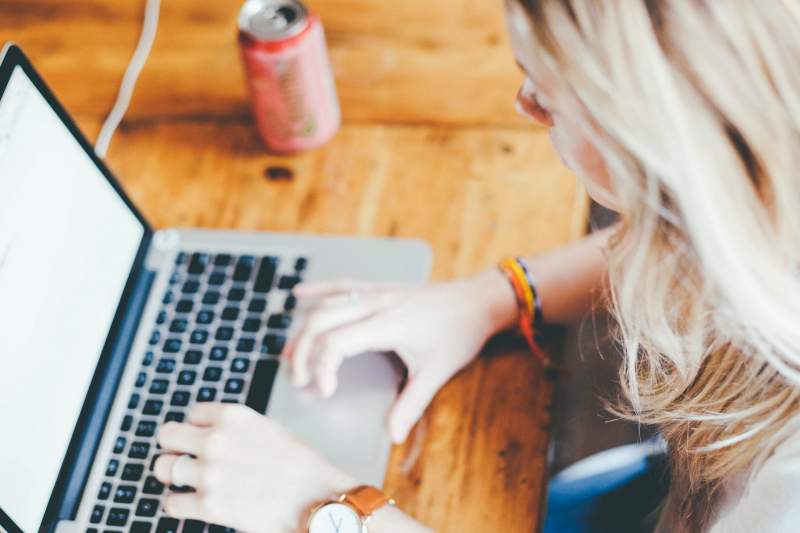 According to new figures, there are now 55,300 Malaga young people aged between 15 and 19 who do not either work or study.
The number is an increase of 26 per cent compared to last year, which experts are putting down to the “discouragement effect,” caused by the pandemic.
The latest figures from the Andalucian Institute of Statistics and Cartography (IECA) shows the number of those aged between 15 and 29 in Malaga who are not working or studying represents 21 per cent of the age group.  Before the pandemic, this figure was 17 per cent.
The IECA, which uses data from the Spanish Institute of Statistics (INE), confirmed the figures also include unemployed young people who worked but lost their jobs during the last year but have not been found to be looking for a new job.
The figures showed that overall recruitment in Malaga fell by 29 per cent last year.
A professor at the University of Malaga, Luis Ayuso, said: “At the health level, the elderly are obviously the most damaged group, but in terms of the economy, I see the young worse. Their vital project and access to the labor market are being broken.”
The expert said the situation was also not helped by Spain having the highest rates of school failure in Europe.  He said: “If university students are suffering from a lack of opportunities, it is even worse for those who left their basic studies earlier. It is a structural problem that can condemn them to a life of job insecurity, to not being productive. You have to motivate them to resume their training.”

Thank you for taking the time to read this news article “More Than 55,000 Malaga 15 to 29-Year-Olds ‘Neither Studying or Working”. For more UK daily news, Spanish daily news and Global news stories, visit the Euro Weekly News home page.