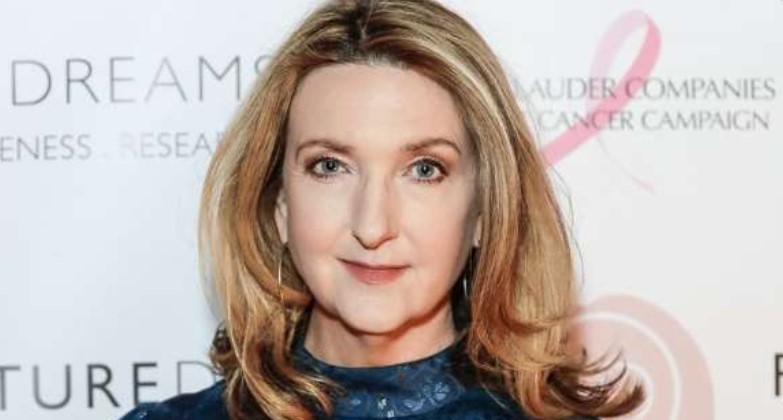 Good Morning Britain bosses were left with a major headache after Piers Morgan left the show, to find a replacement who could continue to bring in the big viewer ratings that the show was regularly attracting, with media reports in the last few days saying that apparently, the ITV show has lost around 500,000 viewers since Piers Morgan quit.

Signatures on three petitions calling for Piers to be reinstated on Good Morning Britain have now reached more than 240,000, but the 55-year-old Morgan has made it clear he will not return to GMB, so now, ITV are said to now be looking at BBC news presenter, Victoria Derbyshire as a possible host.

It would appear that ITV bosses have had their eye on Victoria for some time, with a source telling The Sun, “ITV producers have been looking for the right platform for Victoria for a while. They think she is a real talent and one of the few opinionated TV journalists who could be a real powerhouse addition to GMB”.

They continued, “She’s not afraid to challenge guests, ask tough questions, get straight to the point and wax lyrical about what she believes in. They’re using Piers’ exit as an opportunity to trial new faces”.

BBC and ITV have had a long-running battle over breakfast show ratings, with the BBC always coming out on top, but for the first time in history, on the Monday morning following the previous night’s screening of the Oprah interview with Harry and Meghan, GMB had managed to beat BBC Breakfast ratings, with 1.89 million people tuning in to watch Piers and co-host Susanna Reid.

Piers commented, after leaving the show, “I had one goal when I joined GMB – beat BBC Breakfast in the ratings. On my last day, we did it”.

Thank you for taking the time to read this news article “ITV Considering Victoria Derbyshire For Good Morning Britain”.