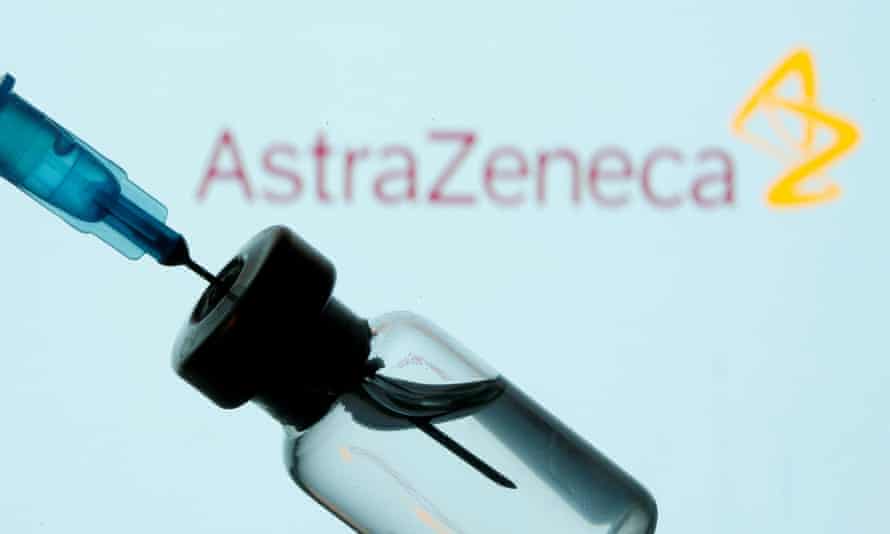 Italy Joins Germany and France in Suspending Use of Oxford/AstraZeneca Coronavirus Vaccine.

FOLLOWING the seizure of hundreds of thousands of doses of the vaccine by Italian prosecutors in the northern region of Piedmont, the whole country has now become the latest in Europe to put the use of Oxford/AstraZeneca’s COVID-19 vaccine on hold following reports of recipients falling ill or dying.

Italy’s Piedmont region suspended the AstraZeneca vaccine after a teacher died in the town of Biella, in the northern Italian region of Piedmont, after receiving his vaccine.

Luigi Genesio Icardi, head of regional health services, said: “It is an act of extreme prudence, while we verify whether there is a connection. There have been no critical issues with the administration of vaccines to date.”

Berlin’s health ministry called it a “precaution” and there would be further investigation after reports of people suffering blood clots in the days and weeks after receiving a jab. President Emmanuel Macron has confirmed France has also suspended the vaccine.

At least nine countries, including Ireland, the Netherlands, Denmark, Norway and Indonesia, have temporarily stopped using the vaccine.

Despite more countries suspending the use of the vaccine, AstraZeneca has insisted its Covid-19 vaccine is safe. The pharmaceutical giant said it has reviewed safety data in more than 17 million people vaccinated across the UK and EU which shows no evidence of increased risk.

The European Medicines Authority has recommended the AstraZeneca vaccination programme continues as planned, despite a death being reported in Austria as well as damaging side-effects being linked to the jab.

The World Health Organisation (WHO) is also telling countries to continue using the AstraZeneca vaccine after several have suspended administering the jab.

Following concerns over side effects from the AstraZeneca jab, the WHO said: “There is currently no indication that the vaccine is responsible for these ‘thromboembolic events.”

Prime Minister Boris Johnson has spoken on the subject, telling reporters: “In the MHRA [the UK’s medicines regulator], we have one of the toughest and most experienced regulators in the world. They see no reason at all to discontinue the vaccination programme

“So we continue to be very confident about the programme and it’s great to see it being rolled out at such speed across the UK.”