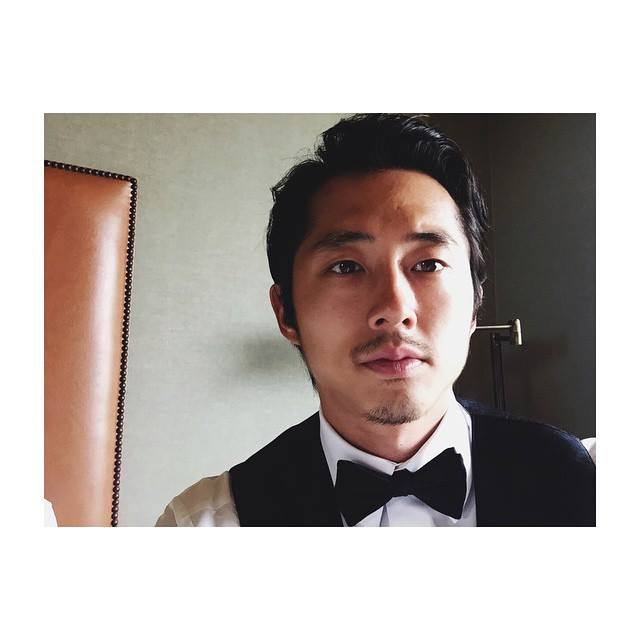 The annual Oscar nominations are always contentious, but this year fans have the claws out early over a controversial headline in popular news outlet Hollywood Reporter. On Monday, March 15, the entertainment publication posted a tweet celebrating the fact that the awards this year had more Asian nominees than ever before in history, but it seems that their wording got the tone a little wrong, if the social media backlash is anything to go by.

“Diverse Field Sees Asian Actors Shatter a Bamboo Ceiling,” the headline read, referencing the myriad of Asian and Asian descent actors up for award this year, including Steven Yeun and Youn Yuh-jung for “Minari,” Riz Ahmed for “The Sound of Metal” and director Chloé Zhao for “Nomadland.” Screenwriter Lee Isaac Chung and producer Christina Oh have also been nominated for their work in “Minari.”

The story accompanying the headline was incredibly positive and applauded the ethnic diversity seen in film, but it seems that many Twitter users couldn’t make it past the “problematic” first sentence, which several felt was offensive and even potentially racist.

“Are you guys out of your minds?” asked comedian Niccole Thurman.

Another user joked: “I’m surprised the article doesn’t play a gong sound when you open it.”

“Hi! I wrote that headline (and the story). My editor, who is not Asian, was worried about it, but it’s a conscious choice I made to reference the phrase’s usage in the corporate world (the difficulty Asian executives have in breaking through to upper management),” she claimed.

“It’s definitely not meant to be a cheeky pun or anything like that.”